The US Department of Homeland Security (DHS) has reached out to Silicon Valley as part of its efforts to maintain ease of access to encrypted data. 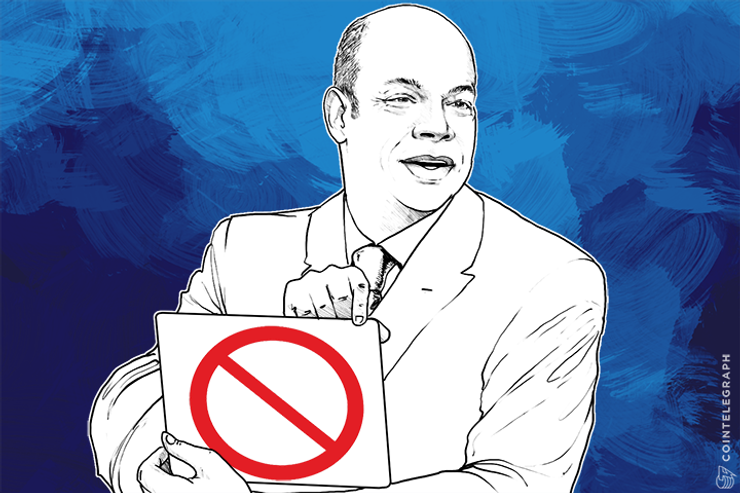 The US Department of Homeland Security (DHS) has reached out to Silicon Valley as part of its efforts to maintain ease of access to encrypted data.

Speaking at the annual RSA cybersecurity conference in San Francisco Tuesday, department of homeland security secretary Jeh Johnson said the organization “wants to strengthen critical relationships in Silicon Valley and ensure that the government and the private sector benefit from each other’s research and development.”

He also announced plans to build a DHS outpost in the area, the DHS subsequently confirming the move to serve what it called its “friends” in Silicon Valley on Twitter:

At #RSAC, Sec. Johnson announces #DHS will open satellite office in Silicon Valley to help serve our friends there. #DHSatRSA

Johnson then went on to discuss the current trend of more and more web-based companies (including Google and Yahoo, Gizmodo notes) choosing to encrypt their data:

“The current course we are on, toward deeper and deeper encryption in response to the demands of the marketplace, is one that presents real challenges for those in law enforcement and national security.”

The perhaps paradoxical statement was then countered. “Let me be clear: I understand the importance of what encryption brings to privacy,” Johnson continued, “But, imagine the problems if, well after the advent of the telephone, the warrant authority of the government to investigate crime had extended only to the U.S. mail.”

The concept of access to online private information has driven considerable debate ever since large-scale Internet data began to surface, yet actions on behalf of state authorities are apt to become the object of condemnation and even protest by various communities.

Johnson concluded that “a solution to this dilemma must take full account of the privacy rights and expectations of the American public, the state of the technology, and the cybersecurity of American businesses,” and that “help” was needed in achieving it.

Nonetheless, against a background of suspicion regarding alleged anti-terrorist actions at national level, notably a recent and seemingly controversial Executive Order signed by Barack Obama on “Blocking the Property of Certain Persons Engaging in Significant Malicious Cyber-Enabled Activities,” Johnson’s words are being treated with concern.

“If the gov't hadn't been shown to be abusing its powers in collecting data on ordinary Americans, then there wouldn't be the market driven need for encryption.... That's the catch; the intelligence community got caught with their hand in the cookie jar, and now they're trying to ask nicely for us to unlock it...” a popular Reddit response to the news by user u/lucasjkr reads.

A similar argument came in responses to the DHS Twitter announcement:

@DHSgov you hear what Tech companies say about privacy, then exhort same companies to scale back on crypto. You. Don't. Get. It.

Comments from the Silicon Valley community remain to be had, but doubts already loom over how ultimately major tech operators will accommodate homeland security in future.

“It is one of the most challenging issues I have in my portfolio. Every aspect of it is challenging,” he said.