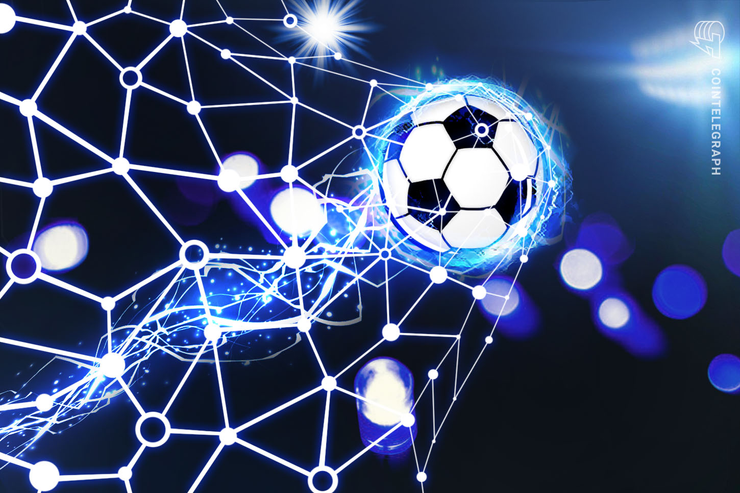 The news was reported by Ajax Life, a fanzine associated with the top tier Dutch football club AFC Ajax, on Nov. 19.

Replacing tickets with an app

Yesterday’s match was hosted at the Johan Cruijff Arena in Amsterdam, which the Netherlands won 5-0, as the BBC has reported.

According to Ajax Life, the KNVB used the event as an opportunity to trial its new blockchain-based app, designed to combat ticket counterfeiting and black market sales.

The solution dispenses with ticket PDFs, granting visitors access to the stadium via an app. A barcode used to activate visitors' access to the stadium is only operational at a set time and within a specific radius of the stadium on match day. This ostensibly makes it impossible to resell tickets for a competition multiple times.

Ajax Life reporters note that if the blockchain pilot’s results are deemed successful, the solution will be developed and scaled further with the support of the European Regional Development Fund.

Both KNVB and AFC Ajax were participants in developing a series of innovative products for trial implementation during yesterday’s match, under the aegis of a so-dubbed “Change the Game Challenge,” jointly initiated with the Johan Cruijff Arena.

Blockchain in the sports and entertainment industries

This October, Broadway’s largest ticket operator, the Shubert Organization, revealed plans to pilot an IBM blockchain-powered mobile ticketing solution and is eyeing integrating the product into its business in the future.