Italy’s Juventus soccer club is following Paris Saint-Germain to opt into issuing its own fan token.

Major league Italian soccer club Juventus has announced it will launch its own cryptocurrency token, two weeks after Paris Saint-Germain 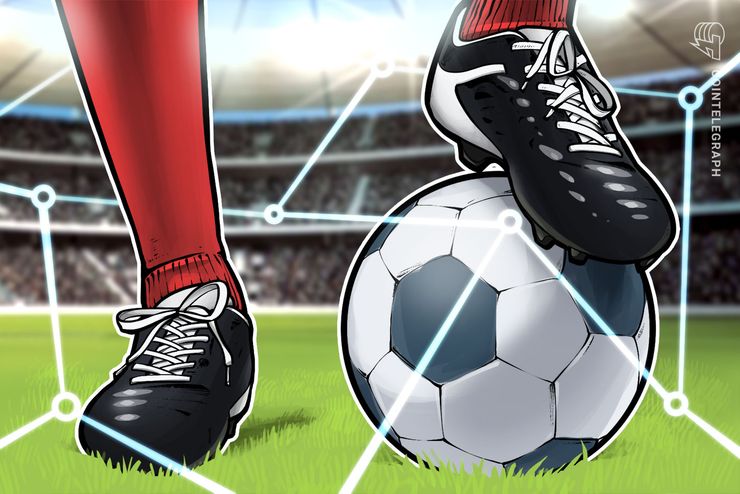 The product of a partnership with “blockchain-based fan engagement platform” Socios.com, the Italian club aims to release its “Juventus Official Fan Token” as soon as Q1 next year.

Like France’s Saint-Germain, which revealed its Fan Token plans with Socios earlier this month, Juventus aims to use the tradeable asset principally for fan voting and polling.

“At the Club we are always very careful and pro-active towards innovation and new technologies,” Juventus co-chief revenue officer, head of global partnerships and corporate revenues Giorgio Ricci commented in the press releasing, adding:

“Together […] we believe we can offer new opportunities to our worldwide fan base to engage in cutting-edge way with their favorite club.”

International soccer has significantly engaged with the cryptocurrency industry this year, with several UK clubs sealing deals for the advertising and integration of both cryptocurrency and blockchain technology in their future strategy. A product of a deal with fiat and crypto trading platform eToro, the exact details of how the clubs involved will approach the phenomenon remains to be confirmed.

Socios CEO Alexandre Dreyfus was nonetheless upbeat about crypto’s potential, forecasting the company’s partnerships to inject $300 million into the sports economy over the “next few years.”

Details remain outstanding as to the Juventus token’s tradeability, with Paris Saint-Germain’s asset to be exchangeable only for Socios’ own chiliZ (CHZ) on its inbuilt marketplace.