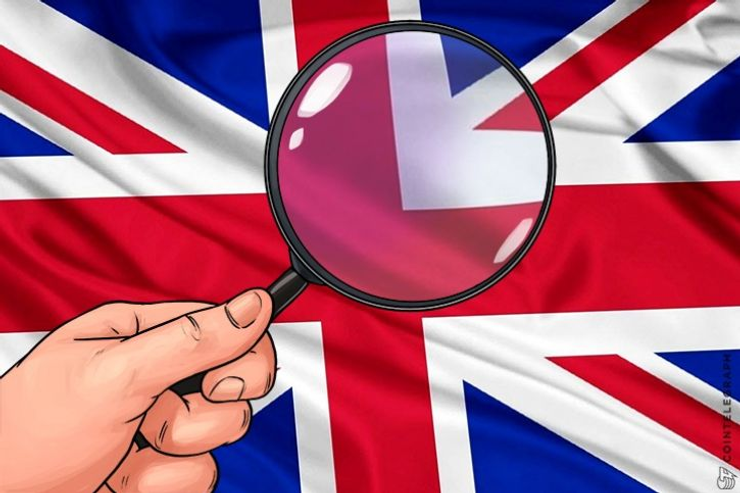 Speaking in comments following last week’s terrorist attack on the Houses of Parliament, Rudd said she wanted to stop providers of encrypted messaging “providing a secret place for terrorists to communicate.”

“It is completely unacceptable, there should be no place for terrorists to hide,” she stated.

“We need to make sure organizations like WhatsApp, and there are plenty of others like that, don't provide a secret place for terrorists to communicate with each other."

A crackdown on social messaging encryption on the user end is currently a hot topic of conversation on both sides of the Atlantic. WikiLeaks’ Vault 7 data release earlier this month focused heavily on CIA methods of bypassing encryption on services including WhatsApp and Telegram.

In the UK, the so-called “Snooper’s Charter,” a package of surveillance laws passed last year, caused uproar due to the powers it gave the country’s intelligence services to spy on private user data.

“We need to make sure that our intelligence services have the ability to get into situations like encrypted WhatsApp,” Rudd added.

Reuters meanwhile quotes opposition party spokesman Brian Paddick, who stated on the subject of the Westminster attack that end-to-end encryption tapping would not have “saved lives.”

"The real question is, could lives have been saved in London last week if end-to-end encryption had been banned? All the evidence suggests that the answer is no."