The international company E.ON has applied for a patent for a device that collects data and allows the customer to manage its sale.

Energy company E.ON is developing a device to let customers selectively collect and sell their data, backed by blockchain tech for privacy and security 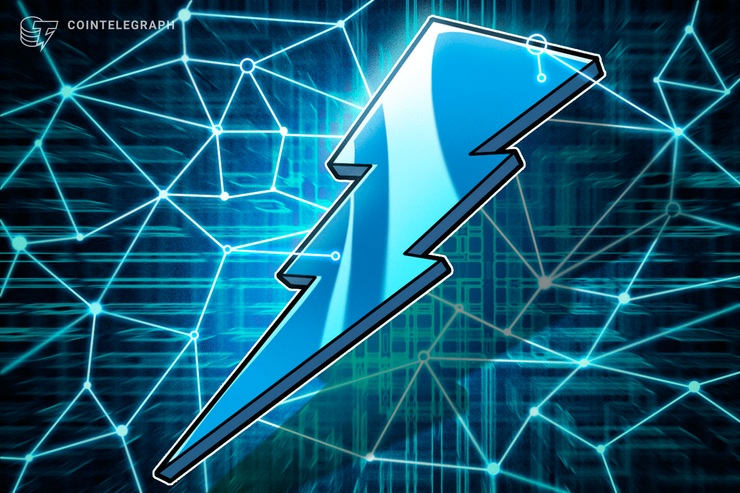 Energy network company E.ON has filed a patent application for a blockchain-based data collector with the European Patent Office.

E.ON announced the patent filing on the company’s website on July 19.

As per the announcement, the device in question makes use of sensors to collect user data, which the user can then choose to sell as data analytics. According to the announcement, users supply data from smart home applications.

E.ON claims that the customer has sole control over who accesses any given portion of their data. This includes E.ON itself, which cannot access customer data without explicit consent.

Regarding the role of blockchain technology in this new device — which is reportedly shaped like a small box roughly the size of a 5 euro bill — is to safeguard data privacy, alongside purportedly secure encryption.

Chief digital and technology officer Matthew Timms said that a solution for customers to pick and sell their data for analytics is a new innovation:

“Our Future Lab team has managed to combine blockchain and big data with a simple hardware solution. We want our customers to have absolute control over the analysis of their data. The ability to sell parts of these analyses within a more secure, traceable framework is completely new.”

According to the announcement, a prototype of the device has passed international safety tests and receiving certification from German testing laboratory SGS. Additionally, the current roadmap for the product includes customer testing by the year’s end, and an official launch as early as next year.

As previously reported by Cointelegraph, Napster creator Shawn Fanning’s new company Helium has begun testing a blockchain-based wireless hotspot initiative. These devices, called Helium Hotspots, are intended to form the backbone of a decentralized internet service. In addition, these hotspots contain sensors that can track information like location and heat, which have potential in use cases like wildfire prevention and even tracking pets.