Helium releases blockchain-based hotspots with Wi-Fi and sensor capabilities, and intends for them to eventually provide a network of seamless IoT coverage. 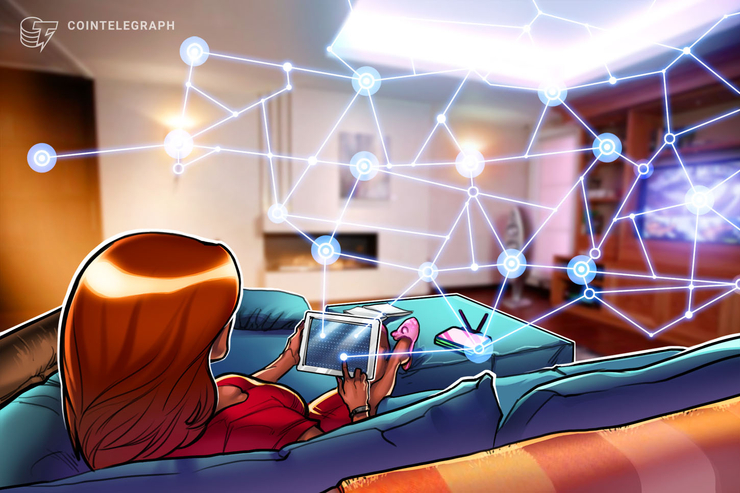 Napster creator Shawn Fanning’s new company Helium has released its internet of things (IoT) wireless hotspot devices with a blockchain-based incentives program, according to an official blog post by Helium on June 12.

According to the post, a Helium Hotspot provides wireless connectivity to the Internet; one node on its own will cover about 1/50 to 1/150 of a city, according to the company’s research.

The nodes are intended to support a network of internet coverage, one which is decentralized and powered by individual contributors. Contributors are rewarded by an incentives program on the Helium blockchain, which is powered by the hotspots themselves — one hotspot is one node for the blockchain.

According to the company website, the hotspots’ mining mechanism within the blockchain is much less energy-intensive than traditional consensus algorithms used for blockchains such as proof-of-work. The mining works by verifying the legitimacy of other nodes using a “Proof-of-Coverage” protocol, which purportedly is no more energy-consuming than an LED light bulb.

Energy concerns have been an issue voiced by critics of blockchain tech in the past, as a recent study suggested that carbon emissions from bitcoin (BTC) mining are comparable to the whole of Kansas City.

There are also a number of potential use cases mentioned, on the post and the website, that go beyond typical internet services via Helium’s sensors, such as using smoke or heat sensors to prevent wildfires, tracking pets, or even preventing bike theft via location-detecting sensors.

Helium Hotspots are only available for purchase in Austin, Texas upon release, but national coverage is reportedly planned for the fourth quarter of 2019. The company also intends to sell the hotspots globally in the future.

As reported by Tech Crunch, Helium has raised at least $51 million in funding for its IoT network. One issue noted in the report is that there needs to be a large number of hotspots, sufficiently spread out, in order for there to be a functioning network at all.

Last month, engineering and electronics manufacturer Bosch said that it would aid the development of the IoT space by defending it from censorship. Board member Dr. Michael Bolle said:

“We cannot accept a situation in which the overwhelming reaction to digital innovations is mistrust and fear.”