As Africa-related ICOs are booming, SuperDAO touches on why they could be important to one of the continent’s largest markets 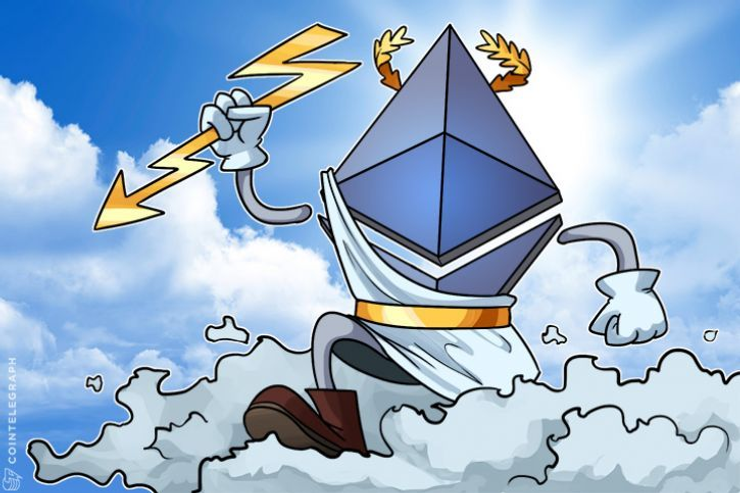 From Blockchain-based events to the collaboration between startups, banks and government, Nigeria’s approach to digital currencies has been extremely constructive. Oladapo Ajayi, founder of SuperDAO, thinks the Ethereum platform and the ICOs it enables will provide numerous additional benefits to the country.

SuperDAO, a reputation-based DAO governance system for distributed apps (Dapps), recently completed a five-week training program for Ethereum developers in Nigeria and is preparing to launch a token pre-sale soon. Ajayi believes the Ethereum Blockchain can offer financial empowerment to the people of Nigeria, and greatly spur economic growth in the country. He says:

“An economy fueled by the renewed vigor in the prospects of economic opportunity open to any and all is able to take advantage of a new industry growing at light speed.”

Most discussions of Blockchain technology in Africa center around South Africa and Mauritius. Key banks in South Africa have started pilot projects using the Ethereum Blockchain and the island-country of Mauritius is being touted to be the “Ethereum Valley.” Nigeria should rightly be included in such discussions because the nation shows much promise.

Ajayi notes that working with tech-inclined innovators and developers will eventually help build applications to disintermediate important industries and facilitate local and global interactions that will grow Nigeria’s GDP.

“What we do no want... are permissioned databases masquerading as “Blockchain” [that are being] touted by financial institutions. [These institutions] have been pushing for regulation that will stifle innovation and free market activity. [Such a] scenario will multiply the already burdensome and oppressive relationships that Nigerians have with financial institutions as well as putting a strain on free global financial participation."

Another ongoing ICO-related Blockchain-based initiative in Nigeria is Cryptogene. That project targets Africa and seeks to create better integration through the technology it offers.

Cryptogene is one of the first such startups to come out of Africa. Cryptogene recently started its CGT pre-sale on the Waves platform.