Benoit Coeure of the European Central Bank said that Libra cannot launch until regulators are satisfied it is safe. 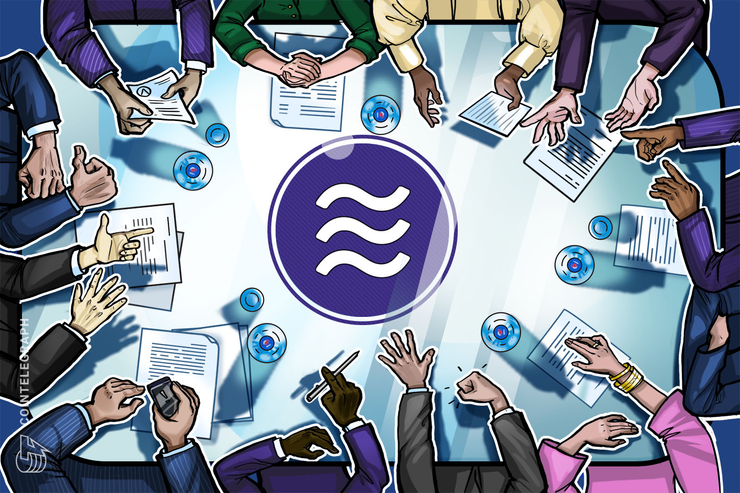 Benoit Coeure, a board member of the European Central Bank, said that Facebook’s Libra coin will not launch until global regulators are satisfied.

Speaking to Reuters at the G7 summit in Chantilly, France on July 18, Coeure said that the proposed stablecoin must be guaranteed to be safe for users before it can launch:

“You’ve got to be safe, robust and resilient from day one. It’s not a learning process: either it works or it doesn’t.”

Coeure stated that guaranteeing the protection of user privacy and ownership rights may require significant consideration and lengthy discussion by regulators:

“Down the road we might find that there are gaps or inconsistencies that would require a prolonged discussion by regulators on how to do it differently. Authorities are not going to let any such projects happen before we have answers to our questions and before we have the right regulatory framework.”

Earlier this month, Coeure called for fast action from global regulators in regard to Libra. The ECB official said that allowing the introduction of a totally new asset like Libra on such a large scale, without proper regulations and safeguards, would be irresponsible.

Coeure also stated that the rapid development of digital and crypto assets has exposed gaps and shortcomings in existing regulatory structures and has underlined how slow banks are to adopt new technologies.

“All these projects are a rather useful wake-up call for regulators and public authorities, as they encourage us to raise a number of questions and might make us improve the way we do things.”

The official’s G7 working group on stablecoins will reportedly explore the issue leading up to the International Monetary Fund’s yearly meeting in October, whereupon he will purportedly pass the work along to the Financial Stability Board.