The European Investment Fund has launched a new investment scheme aimed specifically at retaining AI and blockchain technology development in the region. 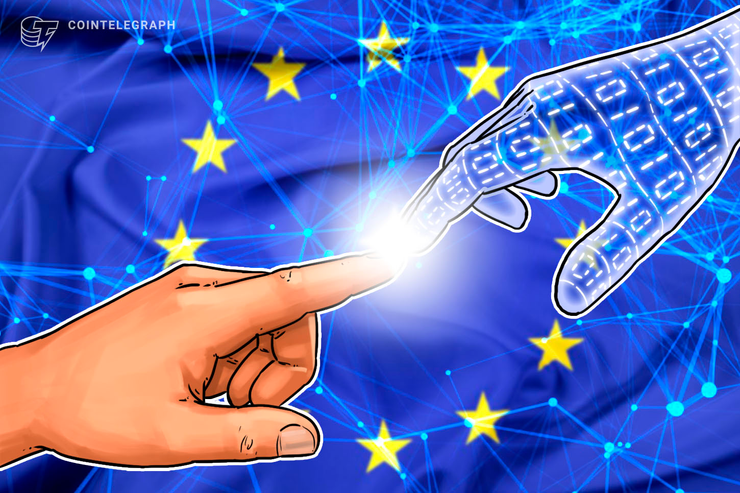 The European Commission and European Investment Fund (EIF) has launched a new investment scheme for artificial intelligence (AI) and blockchain in Europe, the organization announced in a Nov. 20 blog post. The announcement reads:

“With the European Commission, we are launching a dedicated investment scheme that will make EUR 100m available to venture capital funds or other investors that support AI and blockchain-based products and services. Because these are cornerstone investments, we expect a total of EUR 300m to be generated for AI and blockchain from other private investors ‘crowding in.’”

The project will focus on development and growth beyond the research and proof of concept stage.

Investment focused on research, not development

Western Europe is expected to spend $674 million on blockchain technology in 2019, making it the second highest-spending region in the world. This would put it behind the United States ($1.1 billion), but ahead of China ($319 million), according to the data.

However, much of this is directed towards research and proof-of-concept stages, with little going to further development and growth. The organization notes:

“The blockchain and AI ‘financing gap’ in Europe presents an opportunity for the EIF to support these new technologies through its existing and future venture capital networks.”

Few closed venture capital funds invest in the blockchain space in Europe, meaning that ultimately, many entrepreneurs receive U.S. financing. This often leads to the opportunities and economic growth associated with these technologies leaving the region.

Starting from 2020, the scheme will make €100 million available to support AI and blockchain-based products and services. This is expected to attract a further €300 million from private investors.