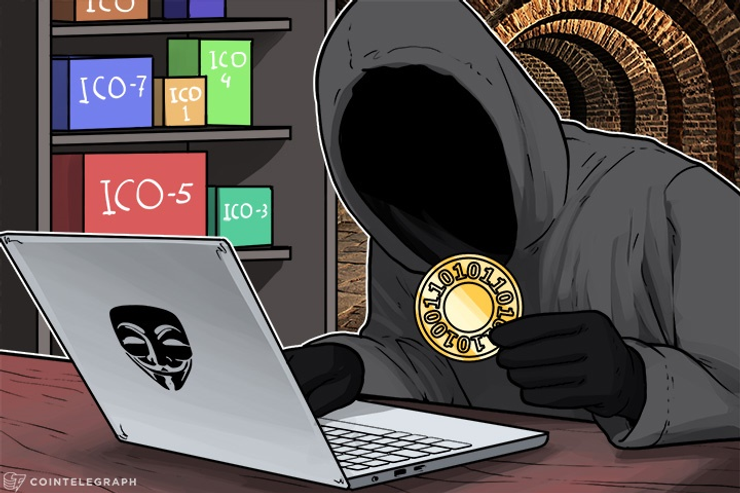 Calacanis, who has invested in more than 500 successful startups including Uber and Evernote, revealed that several service marketplaces such as Fiverr have been offering ICO whitepapers for less than $100, allowing individuals and organizations to conduct ICO campaigns and raise millions of dollars without viable products, unique visions, and strategies.

The Fiverr websites -- which has all kinds of shady stuff you can buy -- now allows you to buy a whitepaper for your #ICO.... for $80! What could go wrong?!?!

Investors: BE CAREFUL!!! ICOs feel like the pink sheet, pump & dump scams to the sophisticated investors I talk with. pic.twitter.com/6SfYyrMfjr

Buterin has been firmly against abusing the ERC 20 token standard with the sole intent of raising money. ICOs are a phenomenal method of fundraising for decentralized applications and Blockchain startups. However, ICOs should be carried out by projects that are in necessity of native tokens or cryptocurrencies to function.

For instance, Buterin spoke out against Raiden’s ICO in October, given that its open-source scaling solution does not need an ICO or a native token to operate. Buterin said:

“I'm announcing that 100 percent of my OmiseGo + Kyber Network advisor shares will be either donated to charity (AMF, GiveD, SENS etc) or used to privately fund Ethereum second-layer infrastructure (state channels, multisig wallets etc), or some combination of the two. [Rules for funding Ethereum infrastructures are projects] must be 100 percent open source, no baked-in profit scheme (incl ICO token), must be good.”

In response to a question asked by Udi Wertheimer if the statement above was targeted at Raiden, Buterin said:

“Yes, also Nuco/Aion and hearing others thinking about it. And making it extremely clear that I was never advising ICOs to get myself more lambos.”

In 2017 ICOs have raised more than $3 bln. Yet the most successful decentralized applications are non-ICO projects like EtherDelta, which have managed to build sustainable business models without conducting ICOs and raising tens of millions of dollars for a crypto token that is simply not needed.

Most recently Buterin revealed that he was asked by several investors about the possibility of sharding and Casper ICOs. To such inquiries, Buterin responded:

I just had another person ask me if Casper and sharding will be a new coin and if so will there be an ICO. This makes me cry.

Many ICOs are quick cash grabs

The ICO market is being filled up with quick cash grabs and pump and dump schemes. Several innovative projects exist, but the ratio of unique and crucial ICO projects to quick cash grabs is likely around one percent to 99 percent.

“In the end, I do think we’ll see very valuable projects emerge from this time (like the early days of the Internet) but these projects must solve a real problem for users and if they issue tokens, they must be at the heart of a strong positive feedback loop that incentivizes all sides to participate in the network.”