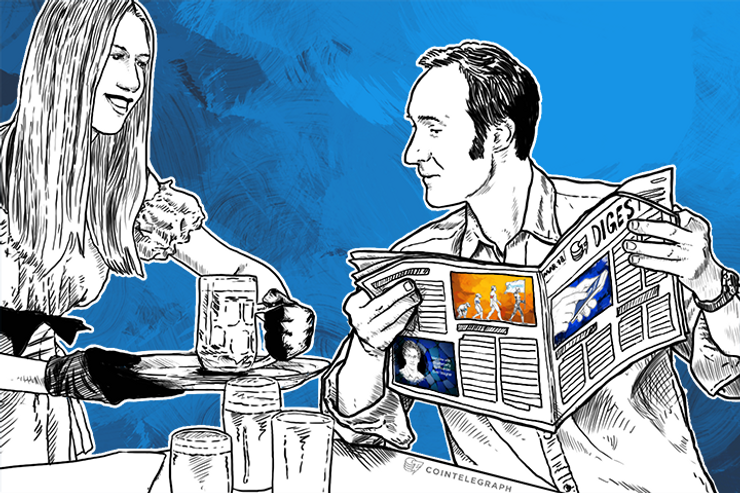 Facebook announced a new payments feature that allows users to send money through its messaging app, Facebook Messenger, by linking their Visa or MasterCard.

The company said it was not looking to "build a payments business," but rather offer a nice and convenient feature that will make Facebook Messenger "more useful, expressive and delightful."

The new feature is expected to roll out in the US in the coming months.

Evolution, one of the largest black marketplaces on the Dark Net, vanished overnight with admins reportedly exiting what turned out to be a scam scheme.

"I have admin access to see parts of the back end, the admins are preparing to exit scam with all the funds," a former staff member <a href="https://www.reddit.com/r/DarkNetMarkets/comments/2zeuxo/complaintwarning_evolution_admins_exit_scammin