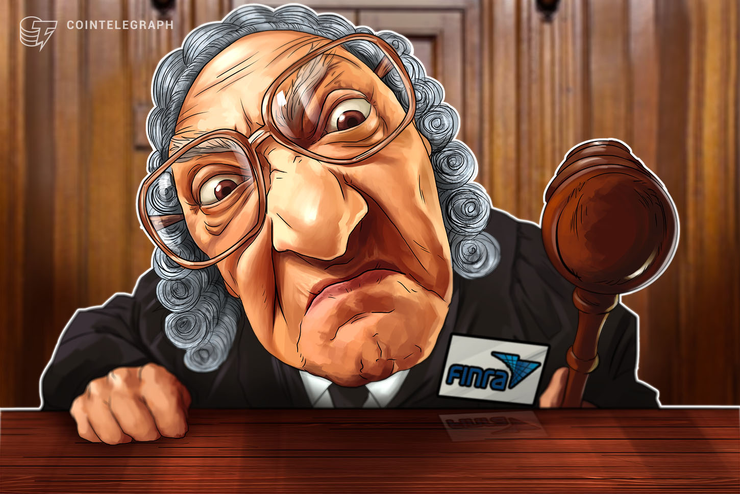 US regulators have fined Tezos cofounder Arthur Breitman $20,000 and barred him from broker-dealer interaction until 2020, Reuters reports April 20.

According to an agreement between Breitman and Wall Street’s Financial Industry Regulatory Authority (FINRA) sealed April 18, a failure to disclose “outside business activities” related to Tezos while working for Morgan Stanley triggered the penalties.

The setback is the latest headache for Tezos, which has seen near-constant controversy since its giant $232 mln ICO closed in July 2017.

Investors have still not received any TEZ tokens, and Breitman, along with fellow co-founder and spouse Kathleen, face multiple consumer lawsuits.

According to Reuters, Breitman “neither admitted nor denied” the latest charges.

“Breitman did not notify Morgan Stanley at any time that he was engaging in these outside business activities,” FINRA wrote referencing Tezos’ development.

Despite fresh infighting erupting in February this year when Kathleen Breitman voiced a plan to launch the platform on her own, the lawyer representing Arthur appeared cool about a legitimate launch still being on the cards.

“The settlement with FINRA is unrelated to and has no impact on the launch of the Tezos network,” Sarah Lightdale said in a statement.

“Arthur cooperated fully with FINRA at all times and Arthur is pleased to put this personal matter behind him.”