Fortune has reported that blockchain consortium R3 is facing financial troubles based on claims from former employees, while R3 denies the allegations.

Blockchain consortium R3 running out of money, say former employees, while R3 responds that they have “more than sufficient funding” 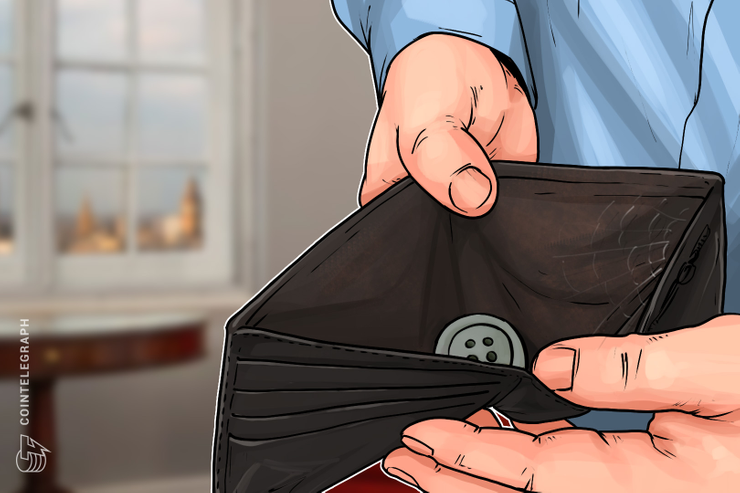 Update: this article has been updated to include statements made by Charley Cooper, managing director at R3.

Charley Cooper, an R3 managing director, told Fortune that the company is not in danger of running out of revenue and will release an update on their finances at the end of the calendar year:

“We currently have more than sufficient funding and at this point have no plans to raise additional money.”

“This is categorically untrue. We have the widest and largest funding base in the enterprise blockchain space, having raised over $120 million from over 45 institutions to date. While we continue to see very strong inbound interest in R3, we currently have more than sufficient funding for the years ahead.”

Commenting more broadly on the Fortune’s article about R3, the company’s managing director said to Cointelegraph:

“Blockchain is an incredibly competitive space and it is an unpleasant reality that people play dirty from time to time, but the picture painted of R3 in this article is wholly inaccurate. This article is rife with false, malicious statements. All of the figures put to us – from our revenue raised to the number of developers working on Corda were hugely over or under exaggerated and clearly designed to cause harm to the reputation of R3. We are disappointed that Fortune has chosen to rely on these statements and to present them as fact in their article.”

At the end of May, Forex settlement provider CLS invested $5 mln in R3 as part of a reported third round of R3 fundraising.

One unnamed former R3 employee told Fortune that one of the problems the consortium faced was a lack of developers for R3’s Corda blockchain:

“Although R3 will say 1,300 architects are contributing to Corda, if you look at the public release notes of R3, there will be no more than three people listed. The public version of Ethereum had 10,000 developers contributing.”

R3 recently partnered with enterprise startup Bloxian Technology, which is notable in that it is a step away from the business model of partnering with banks. R3’s turn to enterprise blockchain sales means that they are now competing with organizations like the Enterprise Ethereum Alliance, whose members include JP Morgan and Microsoft, as well as Hyperledger, according to Fortune.

R3 also filed a lawsuit against Ripple (XRP) last year, claiming that the latter had violated an agreement for R3 to purchase 5 bln XRP tokens for $0.0085 before the end of 2019. Ripple denies an obligation to pay, citing R3’s alleged failure to follow through on parts of the agreement. The case will be held in New York City, with the value of 5 bln XRP now equal to around $3.3 bln -- which could represent a much-need cash infusion, Fortune reports.

R3 did not respond to Cointelegraph’s request for comment by press time.