Swiss Bank Valartis has become the latest victim of ransom attacks - customers are faced with paying 10% of their balances or having personal data exposed. 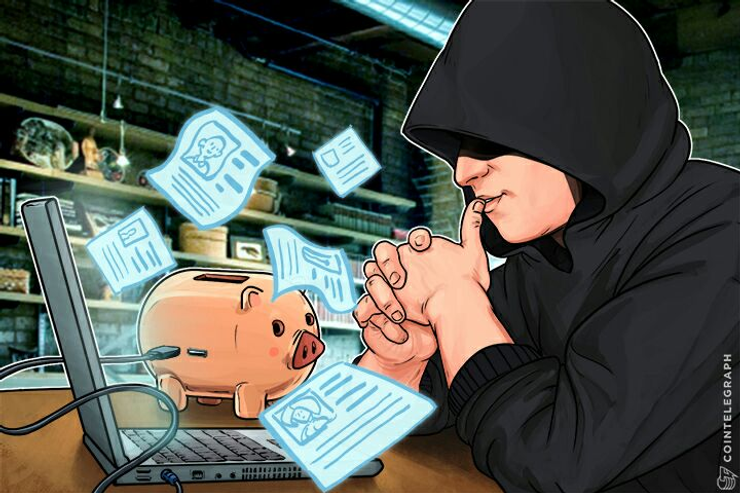 A European bank has become the latest victim of ransom attacks, as customers are now faced with paying 10 percent of their balances or having their personal data exposed.

Valartis, which only recently received the all clear to operate in neighboring Switzerland following liquidity problems, has only given limited information on the situation.

“We’ve alerted the authorities and are communicating with them,” German newspaper Bild am Sonntag quotes CEO Andreas Insam as saying.

The origins of the hackers are not known, but their plans strike a familiar tone: pay out funds or face personal transaction data being shared with authorities and media organs.

This time, however, customers themselves are being directly threatened. Valartis counts ‘high-end’ clients among its user base, which includes “politicians, actors and high net worth individuals,” Bild am Sonntag reports.

Similarities to other cash-for-Bitcoin-style attacks are numerous, coming at a time when lax cybersecurity practices in business worldwide are under the spotlight.

Banks have also had a tough few months, most recently with UK-based Tesco Bank losing funds from around 40 thousand accounts overnight earlier in November.

Next door, it’s no better

Meanwhile, authorities over the border in Austria are piecing together events from another hacking attempt this weekend targeting the country’s foreign ministry.

The DDoS attempt temporarily shut down the ministry’s website, but swift action on its part prevented data being compromised, local publication oe24 reports.

The origins of the move are thought to be Turkish, following criticism of the country’s political regime by Austria.

“We shan’t let ourselves be intimidated by these kinds of threats,” Foreign Minister Sebastian Kurz commented on the situation. “Austria stands by its approach towards Turkey.”