Will a group claiming to be hackers be able to rescue scammed miners who invested in the HashOcean mining company with their latest moves? 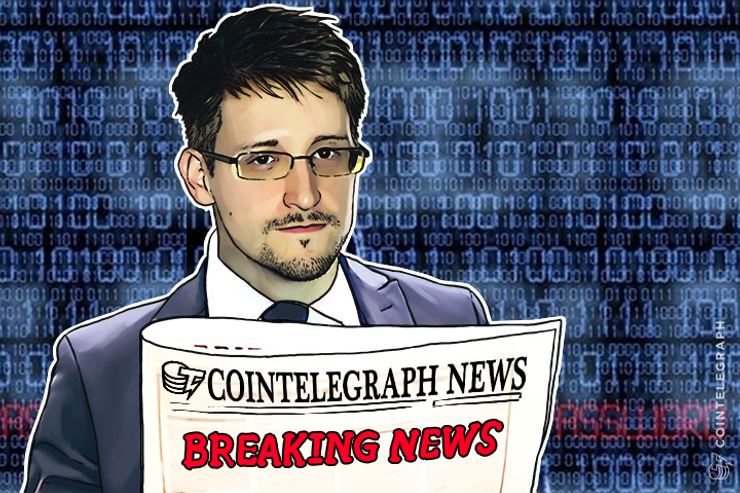 The latest information from a group which claims to be ethical hackers shows efforts to trace the owners and identify the operation of the defunct HashOcean Bitcoin mining company, which suddenly disappeared with an estimated millions of dollars worth of the digital currency as investment from miner, is ongoing.

“We are so close and we have been giving all of our Intel to Dunn and Cowan,” the group calling itself Kypertech says to Cointelegraph. If this group which claims to be “an Ethical Hacking Group dedicated to preserving the safety of blockchain technology” achieves success, it will help those who invested their money into the now disappeared mining company to have their money returned.

What are the hackers doing?

The group says that they need to perform injection and brute force attacks to uncover the location of the remaining data centers and also help in uncovering the identity of Hashocean's true owner.

“If we had just 20 more hackers they could run the UA-ID found on builtwith.com along with the IP addresses associated across all hashocean and hashocean affiliate sites to find the owner or owners,” the group says.

Members of the group explain to Cointelegraph:

“Currently, we have 43 hackers working with us globally and we have uncovered three of the seven alleged data centers of HashOcean. Our top priority now is to uncover the payments processor to them and we have narrowed it down to a Russian area. We just received Intel on the Russian transactions we needed. We are currently tracing the IP addresses. Once we located a majority of them, HashOcean will cease and desist and either put their website back online or just surrender. We will ruin them and seize their mining rigs!”

Hackers claim they have been offered 100 BTC

“They wanted to stop [us] finding them out,” the group told Cointelegraph, claiming that the mining company offered them 100 BTC “to stop trying to get to HashOcean.” The email was sent by a “HashOcean representative” via the deep web using a self destruct module that deletes after three seconds. The hackers say that they are close and are not going to stop.

Working with the FBI

The respondent says they have achieved some headway working with law enforcement agencies such as the FBI.

“We have already handed over the San Francisco location to the FBI, and the other ones to Interpol. We are doing everything in our power but it's up to the people to decide how much to help us.”

The group also claims to be working with a digital assets firm that has been leading the investigation and has been coordinating with the FBI by taking in all intel and compiling all of HashOcean's user information such as emails and purchases to be submitted to the FBI to seize the equipment in the datacenters to be liquidated or given to the users.

How can individual miners help?

The group wants miners to give them details of their transactions with HashOcean as the more information they get, the more likely they will be able to trace the IP address accurately.

“So far everyone has given us all we need and already 1000's of people have emailed us with Intel. The users give us info and the hackers we recruit help us with side tasks. This is a global communities helping each other ethically.”

The hackers say they still need more hackers with specialties in brute force and injection to apply to them using their messenger ID ‪#‎hashocean‬ and others can share their Facebook page to get more Hashocean users involved.

At this moment we have traced two data centers one being near San Fransisco running X11 and the other in Eastern Europe the FBI has been made aware and are preparing for seizing operations.

No they didn't cheat you they stole your mining equipment we can see their Datacenters operating. It was not a Ponzi because payout was daily and consistent

At this moment we have traced two data centers one being near San Fransisco running X11 and the other in Eastern Europe the FBI has been made aware and are preparing for seizing operations.

A little about us. We are a group of ethical hackers and yes we fell victim to hashocean. We have supposedly lost $85,000 and that is why we are pissed. We cannot post information we receive from outside sources as this corrupts are work methods. We will post relevant progress as follows.

The group claims they have a hacker working on connecting bitsrapid to dacaposolutions.com, which is reportedly owned by Hashocean. It says there is an https redirect that fools the UA-ID but they are working on it.

“We are in desperate need of 10 Singapore Wallet Transactions using ‪#‎hashocean‬ THANKS! Please email to [email protected]