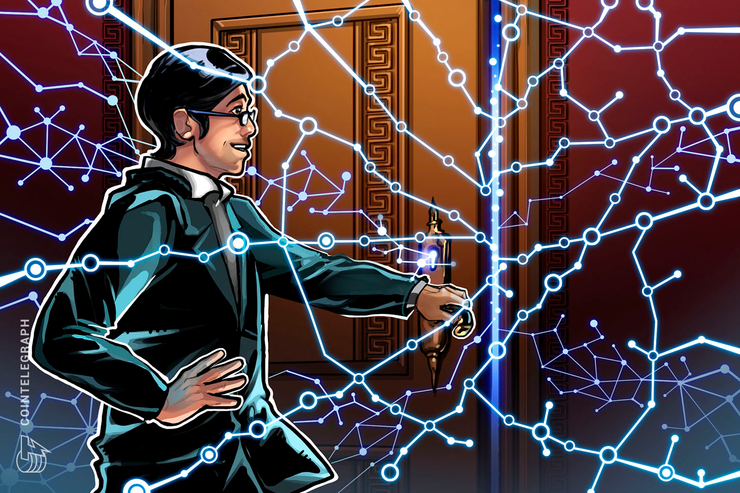 Bithumb, South Korea’s largest cryptocurrency exchange, is on a mission to drastically improve the adoption of digital currencies in the country and evolve into a bank-like business to ensure its users can use cryptocurrencies with ease, like cash.

In 2018, within a four-month period, Bithumb has secured partnerships with the country’s third largest e-commerce platform, WeMakePrice, and the biggest local hotel booking platform, Yeogi Eottae. Both platforms are expected to integrate all 13 cryptocurrencies listed on the Bithumb cryptocurrency trading platform such as ICON, Bitcoin, Ethereum, Ripple, and Bitcoin Cash within the year.

In an interview with Yonhap, a mainstream media outlet in South Korea, a Bithumb spokesperson stated that the company is currently working with many of the leading companies and online businesses in South Korea apart from WeMakePrice and Yeogi Eottae to assist large-scale businesses in accepting cryptocurrencies.

“Bithumb is currently in talks with a variety of large businesses to ensure users can utilize cryptocurrencies like Bitcoin and Ethereum anywhere with ease, like in Japan.”

In an interview with HanKyoReh, another major newspaper in South Korea, Bithumb said that it has partnered with WeMakePrice to eliminate intermediaries like banks and financial service providers for merchants.

Subsequent to securing these two important partnerships, Bithumb revealed on March 10 that it has entered the cryptocurrency kiosk industry to supply fast food chains, restaurants, cafes, and malls with cryptocurrency-accepting kiosks and ATMs.

A statement released by Bithumb read:

Previously, some local businesses like Coinplug, a Tim Draper-backed cryptocurrency wallet and payment processing company, attempted to popularize cryptocurrency ATMs to increase the liquidity of digital assets and ease the process of purchasing and selling cryptocurrencies for beginner users.

Coinplug withdrew its Bitcoin ATMs from two locations in Seoul due to lack of demand for the ATMs and the high cost of operating the machines. One of the two Coinplug Bitcoin ATMs was located in Cafe Sedona in Coex, the largest mall in Seoul. The cafe <a href="https://www.huffingtonpost.kr/2014/03/07/story_n_4917128.html