This week, the Indian finance ministry has criticized Bitcoin and the rest of the digital currencies in the market for their lack of intrinsic value. 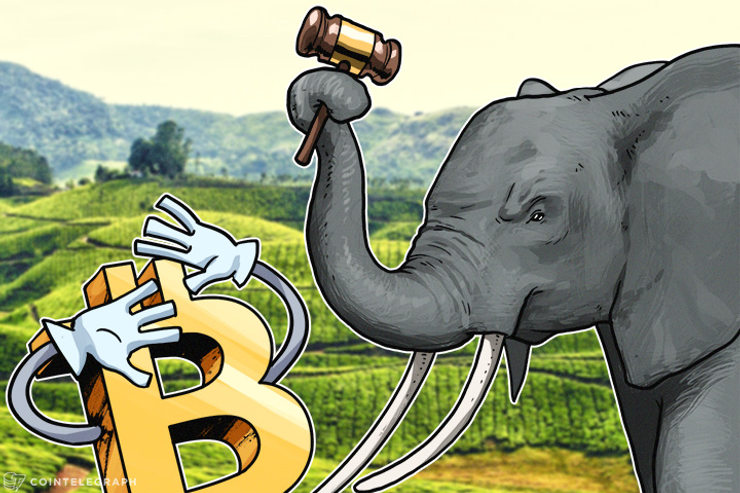 Recently the Indian finance ministry criticized Bitcoin and the rest of the digital currencies in the market for their lack of intrinsic value.

"There is a real and heightened risk of investment bubble of the type seen in Ponzi schemes which can result in sudden and prolonged crash exposing investors, especially retail consumers losing their hard-earned money. Consumers need to be alert and extremely cautious as to avoid getting trapped in such Ponzi schemes.”

Billionaire investor Mark Cuban, a former Bitcoin critic turned holder, previously emphasized that the concept of intrinsic value simply does not exist. Even fiat currencies such as the US dollar and Indian rupee do not have intrinsic value, given that their valuations are decided by two major factors: the market’s demand and the manipulation of supply by central authorities. Cuban said:

“It is interesting because there are a lot of assets which their value is just based on supply and demand. Most stocks, there is no intrinsic value because you have no true ownership rights and no voting rights. You just have the ability to buy and sell those stocks. Bitcoin is the same thing. Its value is based on supply demand. I have bought some through an ETN based on a Swedish exchange.”

Hence, the Indian finance ministry’s argument in that Bitcoin and other cryptocurrencies are Ponzi scheme-like because they do not have assets backing their value is flawed, as the same argument can be applied to fiat currencies.

More importantly, analysts have questioned such irrational statement from the Indian finance ministry considering that the country has just recovered from a disastrous financial turmoil triggered by the country’s Prime Minister Narendra Modi controversial decision to crackdown on criminals by eliminating 500