Is Bitcoin Diamond a Better Bitcoin?

Cryptocurrencies can be novel from the point of view that they bring their own nomenclature into existence, which makes users who do not know about these terms nervous or filled with anxiety. Add to this, the confusion that media generates surrounding certain events like hard forks, which are just a change to a protocol of a cryptocurrency that makes previous invalid blocks or transactions on the Blockchain valid. In a hard fork, there is a permanent moving away from a previous version of the Blockchain and the older version nodes would not be accepted by the newest version. So, in essence, there is a split in a cryptocurrency. 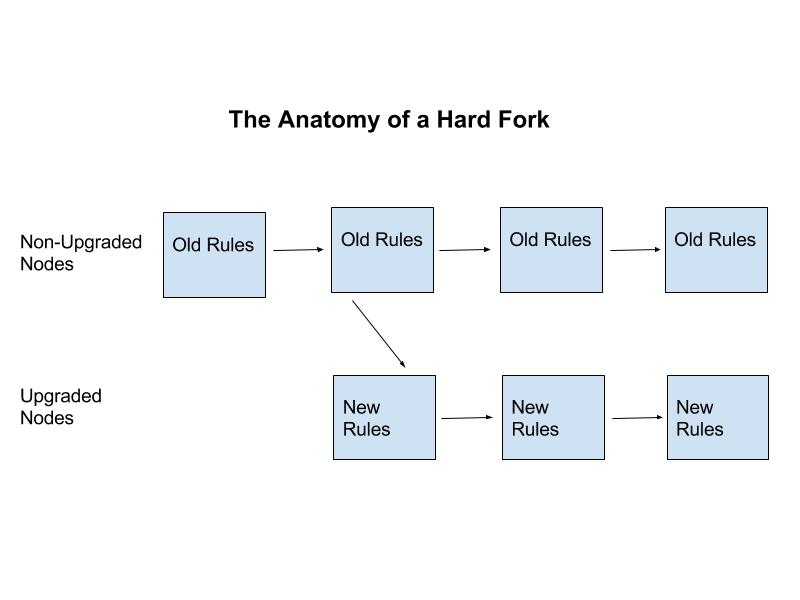 These splits are in a way a form of market democracy and supporters of various chains get a chance to take their own stance and stand. A famous hard fork for example was in Ethereum, post the DAO hack when the team of Ethereum (ETH) tried to rollback transactions to try to restore the stolen funds. The resulting disagreement led to the birth of the new cryptocurrency called Ethereum Classic (ETC).  Bitcoin is not immune to such hard forks either. The latest hard fork being that gave birth to Bitcoin Diamond (BCD), which was forked at block 495866 and assumed its very own chain. The fork took place on Nov. 24, 2017, due to the efforts of Team EVEY and Team 007, two Bitcoin miners who, Reuters report, “were not happy with some of the major downsides of Bitcoin.”

What does Team BCD want?

Bitcoin (BTC) has been the most popular cryptocurrency of its times. However, it is not free from its shortcomings. BTC transactions have been taking notoriously long time to process and they have gone expensive over time. This is because BTC blocks have been limited to one megabyte in size, which translates into around three transactions per second. BCD, on the other hand, has now raised the block size limit to eight MB, this will improve transaction capacity and blocks will be generated five times faster. The cost of BTC transactions has been rising, which has been casting a shadow on its practical applications. BCD, on the other hand, seeks to bring down costs related to transactions. A BCD executive was quoted at a press conference as saying:

Finally, at the moment BTC transactions are visible in the public domain and anyone can see data related to how much amount is in another person’s wallet and their conducted transactions as well. BCD will encrypt the amount and balance, which will afford greater privacy to users of the new cryptocurrency.

At the time of writing of the article according to the Bitcoin Diamond Foundation, BCD had already been launched at 33 exchanges around the world. Some of the exchanges that have embraced this new cryptocurrency include Binance, OKEX, Huobi.Pro and Bit-Z. EXX.com has also announced futures trading of Bitcoin Diamond. The foundation also claims that there are at least six wallets that will support BCD, which are BitGo, Bitpie, Coldlar and ATOKEN.

The BCD Foundation has also announced the accession of Linke Yang, co-founder of BTCC to the foundation. Yang, co-founded BTCC, which was the first digital currency exchange in China. It is thought that the Yang’s role as BCD advisor, would come as a shot in the arm for Bitcoin Diamond and help it gain ground in China. In an emailed communication by Bitcoin Diamond Foundation, Cointelegraph has been informed that the Chinese, Italian and Korean community teams have been established. The foundation says that the North American and Australian community are ‘progressing.’  We were also informed that more ‘pioneers’ may be joining the BCD advisor team, which is likely to boost the cryptocurrency’s R&D efforts and also lead to an increase in popularity.

As Bitcoin Diamond starts to go mainstream, they have a plan for the future in place. We are told that the medium-term plan with a time frame of December 2017 - December 2018 (Q2), which is based on communications between BCD development teams EVERY and 007 laid out the hard fork for Bitcoin block at height 495866 on Nov. 24, 2017. This gave birth to Bitcoin Diamond.

By December 2017, there are plans to have the Bitcoin Diamond mainnet, wallet, nodes code and API release as well as the open source on GitHub in place. (Follow BIP-044, Index999). It will be possible to mine BCD either with a full node client or alternatively with a pool. Three pools will support BCD mining and mining will commence after mainnet releases. BCD will support both AMD and Nvidia based GPU mining. Finally in December, there are plans to conduct an algorithms upgrade for BCD main chain encryption, this will encrypt both the transaction and balance amounts.

What Does Bitcoin Diamond have to offer?

Whether or not Bitcoin Diamond is a better Bitcoin, depends on who you ask. In recent days, there have been hard forks that have led to the emergence of Bitcoin Cash, Bitcoin Gold and now Bitcoin Diamond. The idea behind a hard fork is that a new chain emerges, and hopefully a better one. The stated and ultimate aim of Bitcoin Diamond is to become “the better coin,” which does not suffer from a lack of privacy protection, slow transaction confirmations or a high threshold for new members. This will allow them to provide better solutions to financial companies worldwide.

The total supply of Bitcoin Diamond would be 210 mln or 10 times more than that of Bitcoin. 170 mln of these coins would be on the market, while the rest would be reserved for the community in a ‘rewards pool’ for the purposes of tributes and mining. One of the criticisms that has been made about Bitcoin Diamond was that the teams behind the cryptocurrency have remained anonymous, but we should not forget that to date the founder of Bitcoin has remained an enigma as well. Anonymity should not come in the way of adoption and at the end of the day markets will reveal if Bitcoin Diamond offers features that they think are worth their while. For now, you can pick the Bitcoin that you like.