BitcoinClashic - welcome to the future of money! No services, no wallets, no use cases…but it’s the future. 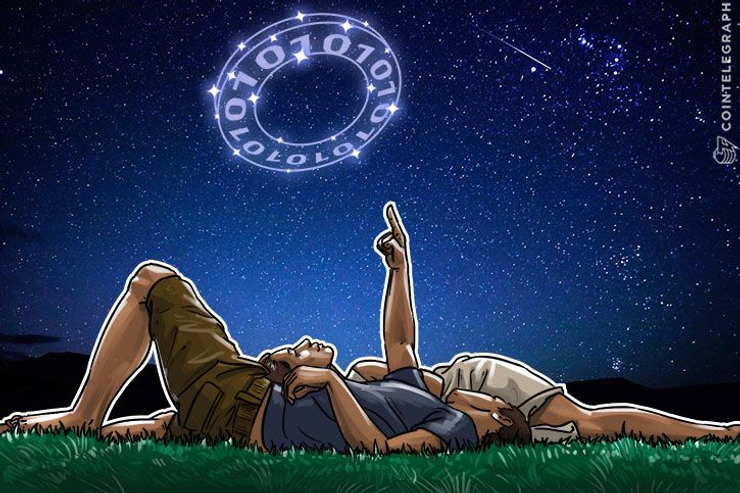 Apparently a malicious hard fork occurred on the Bitcoin Cash hard fork, leading to the sudden appearance of Bitcoin Clashic. The vast number of various forks appearing on the original Bitcoin chain has now culminated in one on the Bitcoin Cash chain. A quick perusal of the new coin’s website shows the general feeling of Clashic - a swaggering picture of James Bond - pure individualism - the ‘true vision of Satoshi.’

The ‘malicious’ fork has made some fairly spectacular promises - transactions will take just seconds, the coin is incredibly reliable, there is no congestion with transactions, the technology is robust, etc. All of these promises are expected to make the fork the ‘Best Money in the World,’ according to their own press.

Usability may be a concern, however. As owners continue searching for real-life use cases, they will find that the coin has no current wallets, no services, no actual projects and apparently no exchanges. Nevertheless, it appears that Bitcoin Clashic is the ‘future of money.’

The new coin also appears to be completely safe from any loss of mining power because of an ‘emergency difficulty adjustment’ (EDA). According to the website:

“This genius inventions makes Bitcoin Clashic's Blockchain invulnerable from dying from loss of hashpower (although it's totally vulnerable to manipulation that destroys the inflation schedule, as well as defeats the purpose of having a long difficulty adjustment period to have a secure network, but don't mind that, people say it's fine).”