Japan’s prosecutors have arrested 16 individuals suspected of involvement in a cryptojacking case in Japan. 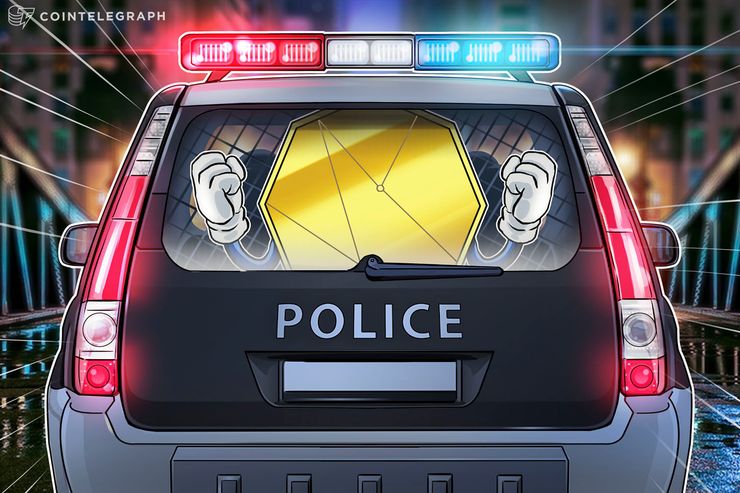 Cryptojacking is the practice of using unsuspecting users’ processing power in order to mine cryptocurrency for the attacker.

According to the report by Asahi Shimbun, the arrested individuals are suspected of installing malware on victims’ computers in order to mine cryptocurrency in an unauthorized manner. The suspects were allegedly running their own websites to spread the crypto mining malware, including the Coinhive program, that mines Monero (XMR).

The case against 16 men aged between 18 and 48 was first announced on June 14, with the first arrests taking place as early as March, the report claims.

The largest sum of money obtained via cryptojacking by the alleged suspects amounted to 120,000 yen ($1,084). The report emphasizes that the suspects only got 70 percent of the cryptocurrency mined, with the remaining 30 going to Coinhive.

Hisashi Sonoda, a professor at Konan Law School who specializes on cybercrimes, commented that immediate arrests might have been an excessive measure since there are no legal precedents on handling similar cases.

Launched in 2017, Coinhive has become one of the most widespread online tools to mine Monero on websites using the visitors’ processing power. It has been used to target computers via YouTube, as well as on government and university websites.

Earlier this week, Cointelegraph reported that Japanese police have started an investigation into another case of cryptojacking with the use of Coinhive. The prosecutors have investigated three individuals allegedly responsible for running websites that spread Coinhive malware. One of the suspects has been reportedly ordered by the Yokohama Summary Court to pay 100,000 yen ($904) in fines.

According to a recent report by network and enterprise security company Palo Alto Networks, about 5 percent of all Monero coins that are currently in circulation have been mined via cryptojacking.