While Bitcoin is promising to become a universal currency, a new generation of cryptocurrencies is stepping in attempting to solve financial problems in specific countries. 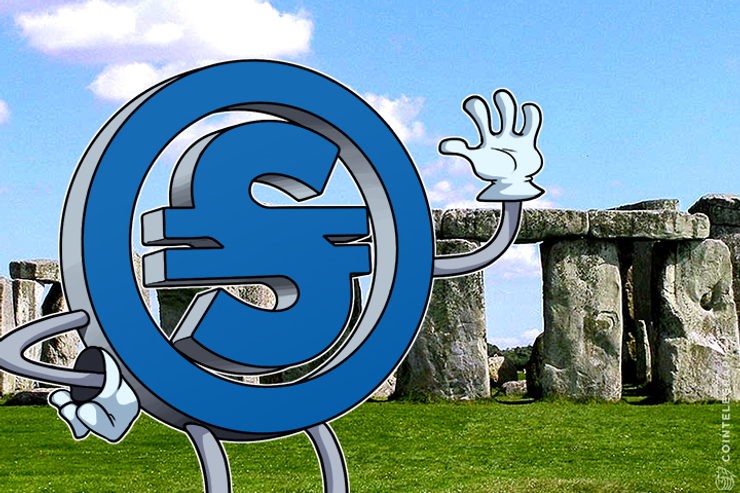 After the 2008 global crisis shook the stability of the financial system, we came to a clearer understanding that everything is not a given. It is inevitable that we eventually start revisiting the current state of things and play around with the idea of money seeking to find what we can do differently.

Bitcoin came out with a promise of a universal currency that does not correlate with the stock markets and is free from any country’s political decisions. This indeed provides a great advantage in times of political and economic uncertainty, right?

However, lately, we have been witnessing an interesting trend with a new generation of cryptocurrencies coming up with a focus on the totally opposite goal - building a money system to solve the problems of specific countries.

Auroracoin a response to a flawed financial system

In February 2014 we saw the launch of Auroracoin, an alternative currency created to address the government’s regulation of Iceland’s krona that has been in place since 2008, severely restricting the movement of the currency outside of the country.

The plans of Auroracoin’s creators were expressed in a manifesto:

“The people of Iceland are being sacrificed at the altar of a flawed financial system, controlled by an elite that made astronomical bets supported by the government on behalf of the people and ultimately at the expense of the people. The power must be taken away from the politicians and given back to the people.”

Icelandic politicians, however, have taken a negative view of Auroracoin. For instance, Pétur Blöndal, a vice-chair of the Parliament’s Economic Affairs and Tra