Lightning Network Will Come to Bitcoin ‘From Tomorrow’: Reports

The long-awaited Lightning Network could debut on Bitcoin as early as Tuesday, reports on Twitter allege. 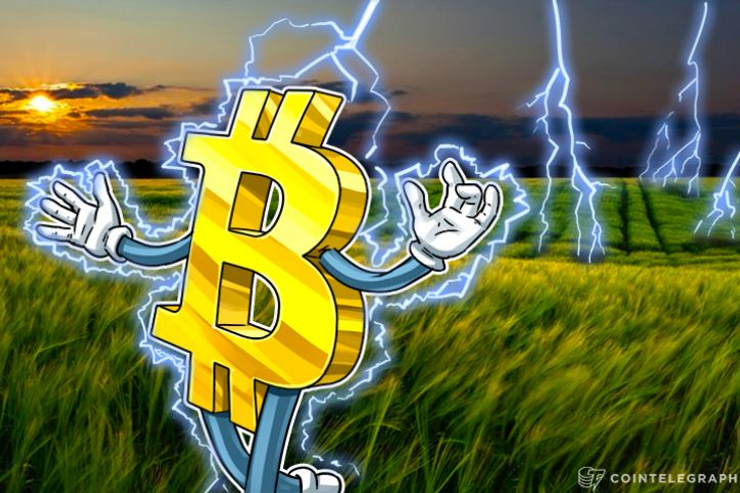 Lightning Network transactions will be available for Bitcoin from tomorrow, rumors are suggesting.

Just under two weeks after SegWit locked in for the Bitcoin network, Lightning, which offers considerably faster and cheaper transactions for more users, may appear sooner than planned.

Tweeting the as yet unsourced information, commentator Ferdous said that the so-called ‘Layer 2’ technology would be available “from Tuesday.”

For users, he clarified, the move meant “trustless instant nearly zero-fee transactions,” “scaling to billions of users” and “thousands of new apps.”

What does it mean for you? TL;DR:
1) Trustless instant nearly zero-fee transactions
2) Scales to billions of users
3) Thousands of new apps

The technology powering Lightning is still in beta testing, with Blockstream having first tested it with Litecoin transactions back in May.

Last week, ex-Bitcoin Core developer Gavin Andresen forecast the accompanying ecosystem would be “highly centralized” once operational, but that this was “OK.”

Potential applications are already in the offing, with Blockstream CEO Adam Back recently revealing he had held talks with BitTorrent CEO Bram Cohen regarding potential integration of Lightning microtransactions into the platform.

While Lightning’s introduction marks a major milestone in the Bitcoin network’s journey, concerns are already mounting about the implications of a second hard fork in the form of SegWit2x.