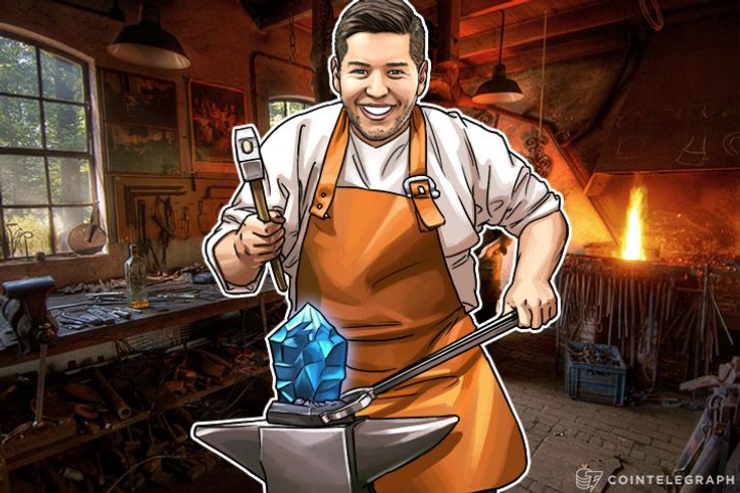 “Lisk Nano 1.0, which offers a streamlined user experience and enhanced performance, takes the crypto community a step closer to the innovative, safe, and seamless blockchain application platform outlined by Lisk since day one,” Kordek said about the release, which he added was a “key milestone.”

Lisk has seen considerable hype since the start of the year, along with many of the top altcoins benefiting from huge token price gains in a short time.

The project’s LSK token is up over 1,600 percent versus its trading price at the start of January.

“Our community is also essential to our growth and their support will be the only way to achieve our goals over the coming years,” Kordek continued.

“We are thankful for all the support, demonstrated passion and continued interest that the Lisk community showcases. We look forward to achieving our goal of establishing a widely used, next-generation blockchain application platform.”

Various minor upgrades paved the way for the 1.0 unveiling, which Cointelegraph reported on in February and April.

Lisk is currently part of Switzerland’s Crypto Valley initiative, a group of Bitcoin and Blockchain companies aiming to increase awareness of decentralized technology from their base in the Swiss town of Zug.