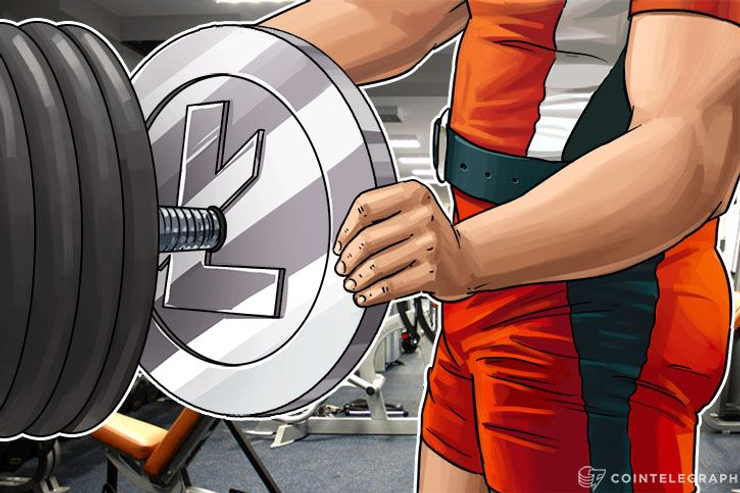 A $12,000 donation has accompanied Litecoin creator Charlie Lee leaving Coinbase to work on his creation full-time.

After Lee announced he was stepping down from Coinbase duties to dedicate himself to Litecoin development, his Litecoin Foundation received a donation of 438 LTC - around $12,000 at Tuesday’s rates.

The donor, known by his handle JoeyBTC, made himself known following a Twitter request.

you guys are very welcome! keep up the good work ?

Litecoin proceeded to come down from circling $35 per coin as Bitcoin itself slumped, with Lee’s optimistic announcement having little effect on investor opinion.

Today's my last day at @coinbase! I will miss working with you all.

I'm going to shift my focus to Litecoin now. To the moon! ? pic.twitter.com/Ys9dZwtTFO

The move is the first major event for the Litecoin community since SegWit activation caused a giant price rise in May.

While a long time ago in terms of 2017’s cryptocurrency price action, Litecoin just six weeks ago was the star of altcoin markets, regularly outperforming other top 10 assets and bucking downward trends.

Responses to Lee on Twitter were therefore keen to forecast a new surge upwards in a market currently dominated by Ethereum (ETH).