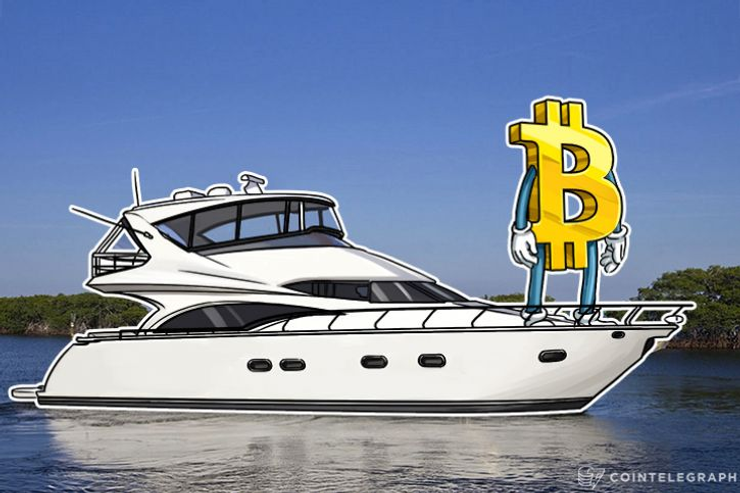 Danish shipping giant Maersk continues its Blockchain forays after closing a 20-week trial of freight insurance based on the technology.

In partnership with Microsoft, Ernst & Young and several insurers, Maersk studied how Blockchain data sharing can simplify one of the “least efficient” areas of the insurance sector, Fortune reports.

At the heart of the Blockchain implementation itself was Guardtime, the startup that counts among its partners the US and Estonian governments.

"Insurance transactions are currently far too tedious and frictional," the publication quotes Lars Henneberg, Maersk's head of risk and insurance as saying.

"Blockchain technology has the potential to facilitate the desired development that is long overdue."

Maersk’s experiment is the second along with a joint venture featuring IBM Blockchain, a solution it looked into implementing in order to streamline supply lines.

The company was one of the high-profile corporations to fall victim to May’s WannaCry cyberattack, which paralyzed computer systems by taking advantage of legacy technology.

“This is not vaporware or something we're going to do," he told Fortune. "It's something we've built and proven."