Institutional cryptocurrency exchange San Francisco Open Exchange suggests that Ether may not be an altcoin anymore.

Ether may not be an altcoin anymore, according to institutional cryptocurrency exchange San Francisco Open Exchange 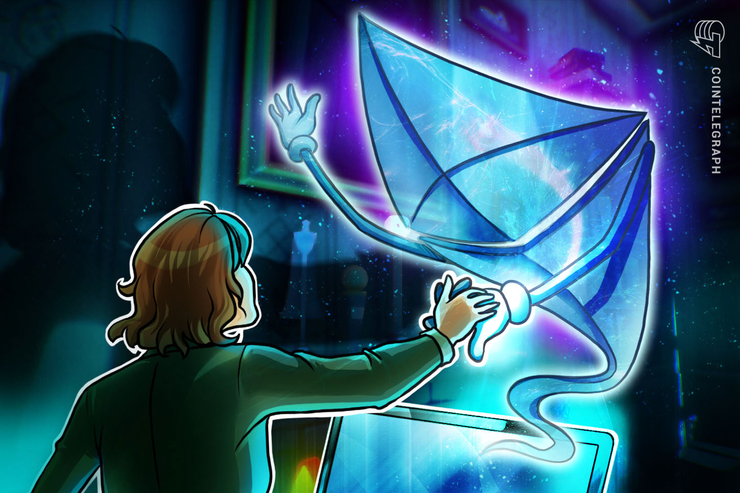 Institutional cryptocurrency exchange San Francisco Open Exchange (SFOX) suggested that Ether (ETH) may not be an altcoin anymore, in its latest market report published on July 24.

ETH is more correlated to BTC than other alts

In its post, SFOX suggested that “it may no longer be accurate to classify Ethereum as an ‘altcoin.’” The exchange is suggesting that ETH may not fit into the altcoin category because BTC’s current correlation with Ether is markedly higher than its correlations with other altcoins. The author of the post also notes:

“This may support the idea that Ethereum is coming into its own as a blockchain that is publicly recognized as an asset on its own terms, much like Bitcoin. If this trend continues, it may become inappropriate to categorize Ethereum as an ‘altcoin’ on a par with other cryptoassets that are not Bitcoin.”

The post also contains data illustrating the correlation between the different assets. In this section, the author claims that Ether’s correlation to BTC in the 30 days prior to July 22 is 0.788. The reported correlations to Bitcoin of other altcoins, on the other hand, are: Bitcoin Cash (BCH) 0.638, Litecoin (LTC) 0.577, Bitcoin Satoshi Vision (BSV) 0.619 and Ethereum Classic (ETC) 0.602.

The post also points out that the recent controversy around Facebook’s Libra cryptocurrency seemingly increased Bitcoin’s volatility and dominance — while decreasing the price — in the crypto market despite the cryptocurrency not being directly under scrutiny.

The author of the post further points out that Bitcoin’s dominance in the cryptocurrency market increased from roughly 50% in March to between 65% and 75% and 64.5% at press time according to CoinMarketCap data. Cryptoasset analyst at investment manager ARK Yassine Elmandjra also noted in a tweet today that Bitcoin’s dominance against its forks in terms of hashrate is 97%.

As Cointelegraph reported earlier today, the Chinese central bank released on its website an infographic illustrating what is Bitcoin, how it works and why it’s valuable.