NYC’s Economic Development Corporation will launch a Blockchain Resource Center, among other initiatives, to educate the public and gov’t about the new technology. 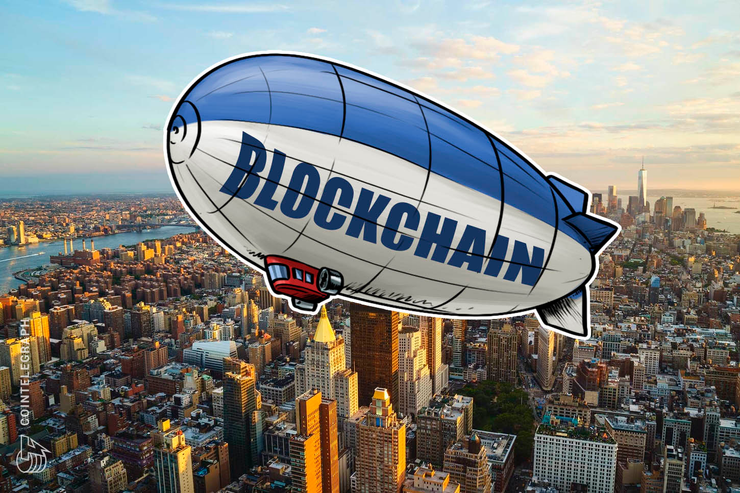 The President and CEO of the New York City Economic Development Corporation (NYCEDC) announced blockchain-related initiatives for the city today, May 14. The initiatives include the launch of the NYC Blockchain Resource Center and a public competition for blockchain apps to improve the public sector.

According to the NYCEDC release, the Blockchain Resource Center will serve as a way to educate the public about blockchain, bring entrepreneurs together to launch new ventures, and attempt to bring both industry and government players together for conversations about regulation.

The city’s blockchain competition, set to begin in late 2018, is modelled after NYC’s BigApps contest. The NYCEDC released a request for proposals (RFP) today for organizations that can run the competition, which will involve workshops for government employees about blockchain and its use cases, as well as free educational workshops for the public.

NYCEDC President and CEO James Patchett said of NYC that there is “no city in the world that’s better positioned to lead the way in blockchain,” adding:

“We’re a global leader in finance, real estate, media, and tech – all industries seeing incredible innovation from this new technology. The City is putting a big focus into blockchain to find out how we can grow the industry and make sure it’s creating great opportunities for New Yorkers.”

Last week, a hearing of two subcommittees of the US House of Representatives covered blockchain use in supply chain management, concluding that the technology has a wide variety of applications, even without industry-wide standards.