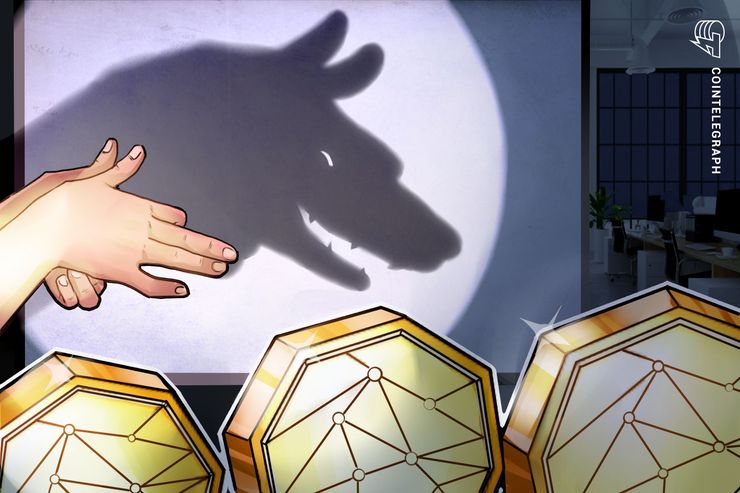 Krugman, who was awarded the Nobel Prize in Economic Sciences in 2008, explains his position as a “crypto skeptic” by noting the high transaction costs and an “absence of tethering” associated with cryptocurrencies.

Krugman describes how the history of money has been slowly moving away from gold and silver coins, to banknotes, and now to credit cards and other “digital methods,” all of which served the purpose of making purchases less costly.

According to Krugman, those that celebrate cryptocurrency — which he notes has a relatively high cost of doing business — are thus “effectively celebrating the use of cutting-edge technology to set the monetary system back 300 years.” Krugman further poses the query:

“Why would you want to do that? What problem does it solve? I have yet to see a clear answer to that question."

In regards to crypto’s lack of “tethering,” Krugman notes that “total collapse is a real possibility:”

“If speculators were to have a collective moment of doubt, suddenly fearing that Bitcoins were worthless, well, Bitcoins would become worthless."

The economist goes on to note that in the future, while there might be a “potential equilibrium” where only Bitcoin — out of all cryptocurrencies — survives simply for use in “black market transactions and tax evasion,” the reality is that “disappointment will probably collapse the whole thing.”

Krugman concludes by noting that he could be wrong, adding a call to all crypto enthusiasts to prove his crypto skepticism false:

“But if you want to argue that I’m wrong, please answer the question, what problem does cryptocurrency solve? Don’t just try to shout down the skeptics with a mixture of technobabble and libertarian derp."

Other well-known traditional financial figures and economists have shown similar pessimistic views about the nature of cryptocurrencies and blockchain tech. Berkshire Hathaway vice chairman Charlie Munger referred to Bitcoin this spring as “freshly harvested baby brains,” and Apple co-founder Steve Wozniak said in June that blockchain is a “bubble.”