Oil Markets Could Save 30% With Blockchain, Data Gumbo CEO Says 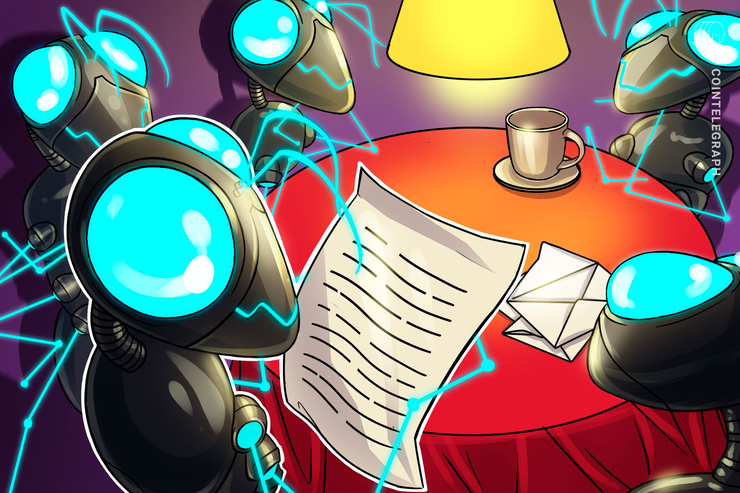 Global oil operators can save at least 30% by using blockchain in their infrastructure, according to data by blockchain startup Data Gumbo.

When asked how much oil industry players can save by implementing blockchain applications such as blockchain-based contract execution instead of traditional paper contracts, Bruce argued that such solutions could save at least 30%, referring to internal studies by the company. According to Data Gumbo’s data, oil and gas market accounted for $2.6 trillion by 2017.

In May 2019, Data Gumbo raised $6 million from major global energy companies, including Equinor’s venture subsidiary Equinor Technology Venture and Saudi Aramco’s venture arm Saudi Aramco Energy Ventures. With a total funding of up to $9.3 million, investors expect the company to improve oil and gas supply chains by eliminating disputes and delivering automated transactions, as well as reducing reconciliation times in the supply chain.