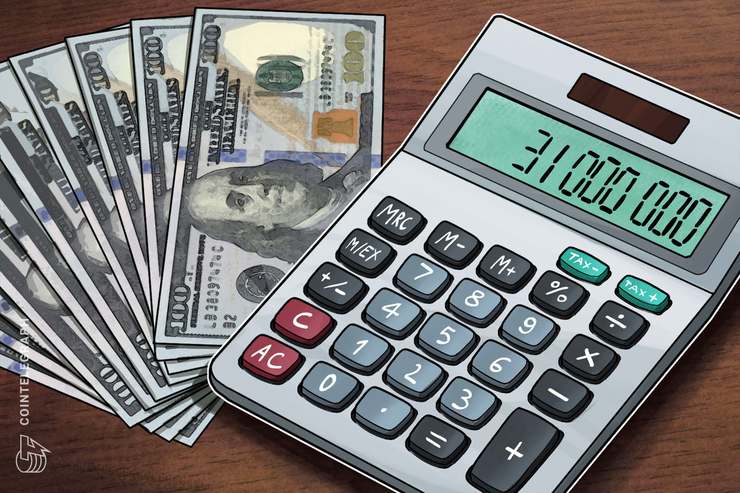 Overstock’s venture capital arm Medici Ventures has invested in PeerNova, a startup that develops blockchain-based solutions for financial institutions to synchronize their data across multiple systems.

In an Oct. 22 news release, PeerNova reported that it had raised $31 million in growth funding led by existing investor Mosaik Partners, with participation from Medici Ventures and Intuitive Venture Partners. This funding round brings the total raised funds to $74 million.

PeerNova, a California-based software company in the financial industry, is planning to use this financing to increase its market penetration and further develop solutions to solve some of the challenges faced by the financial industry. Commenting on the matter, president of Medici Ventures and recently appointed Overstock.com CEO Jonathan Johnson said:

"PeerNova's world-class team is the force behind bringing this unique blockchain-based platform to market. PeerNova has products in production that are solving key trust and transparency challenges, removing friction, and allowing clients to seamlessly use their resources more efficiently."

In September, Medici Ventures announced that it had invested $2 million in Salt Lake City-based Evernym, a startup that develops blockchain-based self-sovereign identity networks.

Cointelegraph reported at the beginning of October that the online retail giant Overstock had opened a blockchain research and development center in Ireland. The firm’s new center can be found in “IDA’s flagship North West business park in Sligo” and is expected to reach a total number of 100 employees by the end of 2019. Overstock vice president and site lead David Kenny added:

“We’re absolutely delighted with our new home and getting all our teams back under one roof. It further validates Overstock’s choice of the North West as a great place to do business and build high performance software development teams. The combination of a diverse career path, a cutting edge tech environment and a great work life balance has really resonated with the techies who continue to join our growing team.”