The Pennsylvania Department of Banking and Securities, issued a note identifying the 'top emerging threats facing investors in 2015,' where the state agency warns investors of the risks associated with digital currencies. 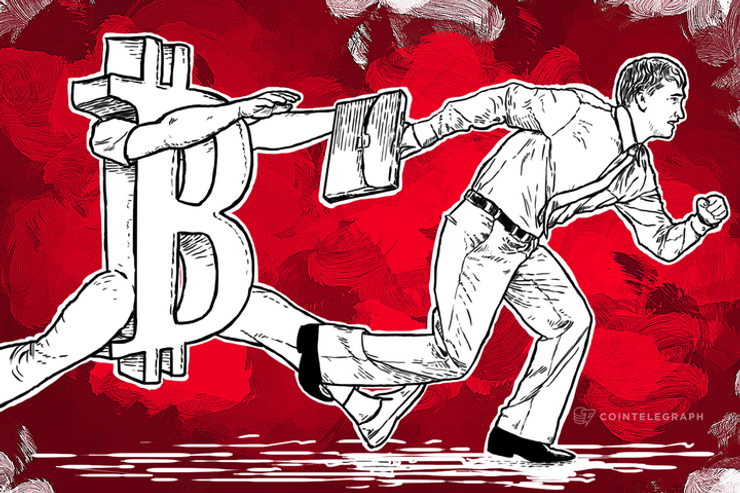 The Pennsylvania Department of Banking and Securities, issued a note identifying the 'top emerging threats facing investors in 2015,' where the state agency warns investors of the risks associated with digital currencies.

"We are living in an age where traditional financial and investing relationships are being transformed rapidly and sometimes in confusing fashion by technology and innovation," said Glenn E. Moyer, Secretary of Banking and Securities, in a statement.

"It is especially important that investors fully understand where they are putting their money, and with whom they are investing it."

The North American Securities Administrators Association (NASAA), of which the Pennsylvania Department of Banking and Securities is a member, compiled the said list that includes:

On digital currencies, the report explains that while cryptocurrencies, most particularly Bitcoin, have been emerging as trendy way to pay for goods and services, there are numerous risks associated to the trading and the use of digital currencies, including volatility, greater anonymity, and the threats posed by hackers. "Unscrupulous promoters may be attempting to capitalize on this popularity by illegal offering securities tied to digital currencies," continued the report.

"Many of the top threats facing investors involve new products in classic schemes. Regulators are seeing classic threats to investors morph into new or altered dangers, many fueled by the Internet. Overarching all of these threats are unlicensed agents selling unregistered products to unsuspecting investors."

According to Beatty, unregistered individuals are the most common subject of enforcement actions by regulators. He added:

"It cannot be said enough that investors should independently verify any investment opportunity as well as the background of the person and company offering the investment."

In April, the NASAA published a paper called "Informed Investor Advisory: Virtual Currency." The organization then defined virtual currency as "an electronic medium of exchange that is not controlled or backed by a central government or central bank [...][and which] includes cryptocurrency such as Bitcoin, Ripple or Litecoin." These currencies, the report says, can be bought or sold through virtual currency exchanges, and are used to purchase goods and services, and stored in "e-wallets."

The NASAA detailed the risks associated with digital currencies as being subject to minimal regulation, susceptible to cyber-attacks, not insured by the Federal Deposit Insurance Corporation (FDIC), as well as being highly volatile.

"Investors in virtual currency will be highly reliant upon unregulated companies that may lack appropriate internal controls and may be more susceptible to fraud and theft than regulated financial institutions," said the organization. "Investors will have to rely upon the strength of their own computer security systems, as well as security systems provided by third parties, to protect their e-Wallets from theft."

Founded in Kansas in 1919, the NASAA is said to be the oldest international investor protection organization, consisting of 67 state, provincial, and territorial securities administrators in the 50 states, the District of Columbia, Puerto Rico, the U.S. Virgin Islands, Canada, and Mexico. The organization's role is “to protect consumers who purchase securities or investment advice,” reads the NASAA's website.

Did you enjoy this a