Poloniex undergoes routine wallet maintenance to be completed “shortly”, no comment from exchange 16 hrs after start. 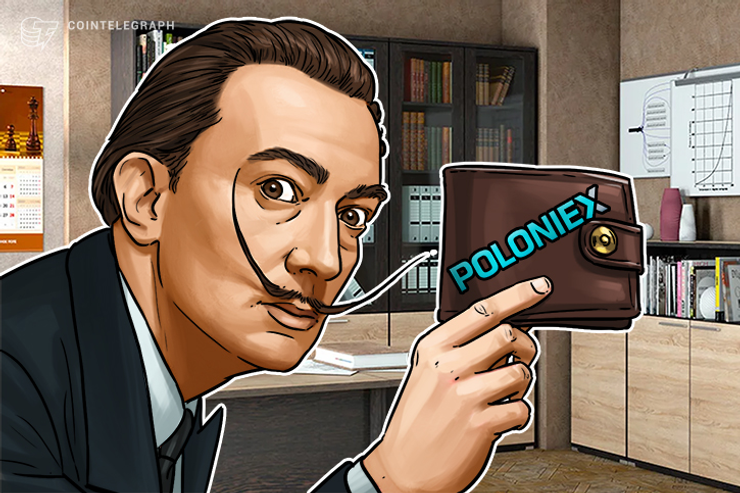 The Poloniex cryptocurrency exchange tweeted that they would be undergoing scheduled maintenance on their wallet service on Thursday, March 8, which has extended without comment from the company for over a day.

Poloniex stated that the routine maintenance, which could affect withdrawals for certain currencies, would begin around 12:30 p.m. EST Thursday and that wallets should be operating normally “shortly after”. At press time, 16 hours after the maintenance was set to start, Poloniex had not yet commented on whether they have completed the scheduled work.

We’ll be doing scheduled wallet maintenance today at ~12:30pm EST. During this time deposits and withdrawals may be impacted for some currencies but should be running again shortly after that!

Earlier this week, Poloniex warned users of a phishing scam to defraud users of their login credentials. According to the exchange’s Twitter, the imposter was offering a phony Poloniex app in the Google Play store, when in reality no such app exists.

WARNING: There's an impostor Poloniex app in the Google Play Store. Do
not use this; it may be malicious. There is no official Poloniex app.

Poloniex further responded to rumors that the exchange’s security had been compromised, reassuring users that funds were safe and the exchange had not been hacked.

Earlier this week, users took to the /r/poloniex subreddit to air concerns over long transaction and withdrawal times. One user reported a withdrawal ticket that’s been open since Jan. 4.

Another user reported that they have been waiting for a withdrawal for more than seven weeks.