A class action suit against Ripple Labs may set precedent for cryptocurrencies that aren't securities to face putative claims. 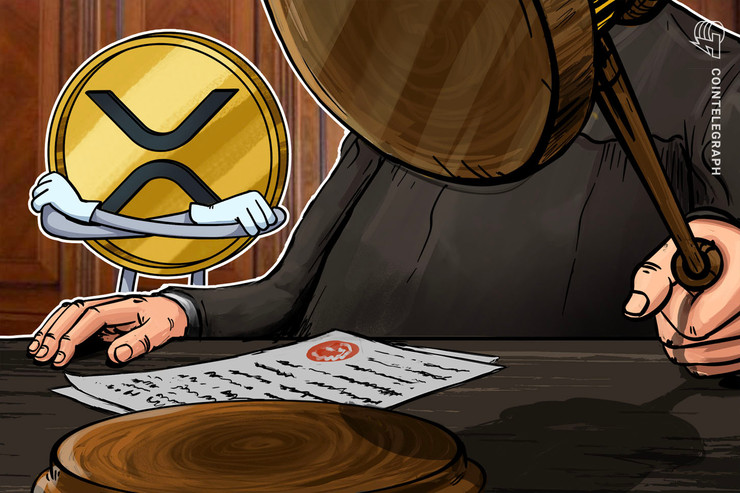 A California court has argued that cryptocurrencies that are not securities may be subject to federal laws targeting unfair, deceptive, or abusive acts or practices (UDAAP) during a Feb. 26 hearing for a consolidated class action against Ripple Labs Inc.

During the Feb. 26 hearing, the court asserted that transactions involving cryptocurrencies that are not deemed to be securities may be subject to UDAAP laws — paving the way for further putative action to be taken against other crypto projects that claim exemption from federal securities laws, particularly in California.

However, the application of UDAAP laws is dynamic, as a universally accepted definition of “unfair” has not been agreed upon within this context by the legal community.

The judge is considering whether Ripple may have violated California’s Unfair Competition Law (UCL) — which prohibits unlawful, unfair, or fraudulent business practices.

The discussion surrounding the application of California’s UDAAP law to securities has been dampened for over a decade, following a 2004 ruling in Bowen v. Ziasun Technologies Inc. that determined UCL does not apply to securities transactions on the basis of the Federal Trade Commission Act.

The application of UDAAP laws to crypto companies could result in projects coming under fire for failing to closely adhere to all customer agreements presented to users.

The failure to accurately detail a project’s business practices, fees and promotional materials will open crypto companies up to litigation under UDAAP laws.

Companies seeking to protect themselves from UDAAP claims may begin to introduce arbitration agreements and class action waivers into their terms of service.