Roger Ver: Prison Made Me a Bitcoin Believer

Roger Ver in a Cointelegraph exclusive bears it all - from how his prison experience made him a Bitcoin believer to why BCH will appreciate 1,000 times.

Roger Ver bears it all in Cointelegraph exclusive - how his prison experience made him a Bitcoin believer and why BCH will appreciate 1,000 times 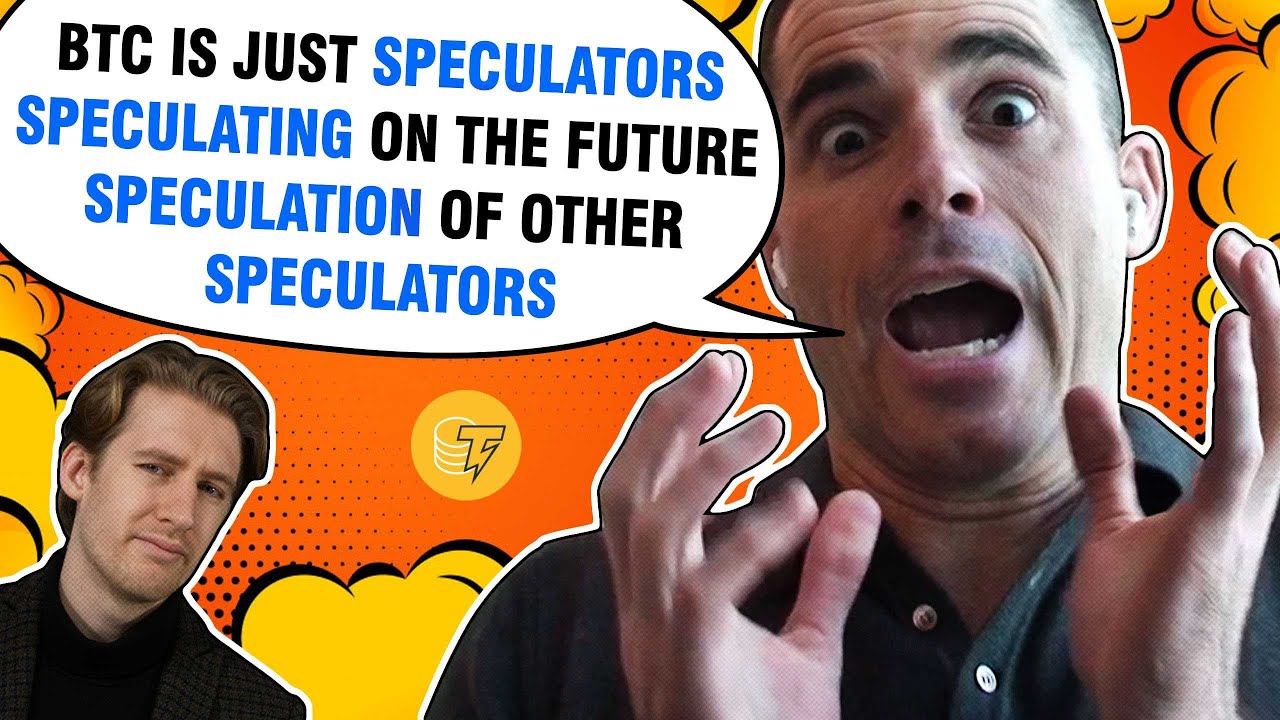 In a Cointelegraph exclusive interview, Roger Ver bears it all ‒ how his prison experience made him see Bitcoin’s potential, why Bitcoin Cash (BCH) is better than Bitcoin (BTC), and why he believes Bitcoin Cash will appreciate 1,000-fold.

Most of the crypto community knows that, in his youth, Roger Ver had run-ins with the law; in fact, he was sentenced to ten months for selling explosives on eBay.

However, not many know that this experience not only provided Ver with ample time for reading, but also allowed him to observe how in a closely controlled environment, “commodities” like tobacco, stamps, and noodles become mediums of exchange:

“So when I saw the prison economy and how people were buying and selling things and how things just naturally became used as money in prison, it validated what I had read about theoretically in the economics books as to what the origin of money was.”

Ver is unabashedly optimistic about the prospects of BCH: “Bitcoin Cash could potentially go up 500 or a 1000 times from where it is today. I don't think BTC is ever going to go up.” Ver believes that Bitcoin “committed economic suicide” when it refused to increase its block size. He also claims, pointing to Bitcoin:

“There's nothing that can ever be used as a store of value that doesn't have a secondary use case. It just plain doesn't exist in the entire world. I don't think anybody can think of an asset that's only use case as a store value. It doesn't exist.”

If you want to know why Roger Ver was called “The Dangerous One” in prison, watch the full interview.