The government of Seoul has sent letters of appointment to its recently launched Blockchain Governance Team set to explore blockchain deployment in administration services. 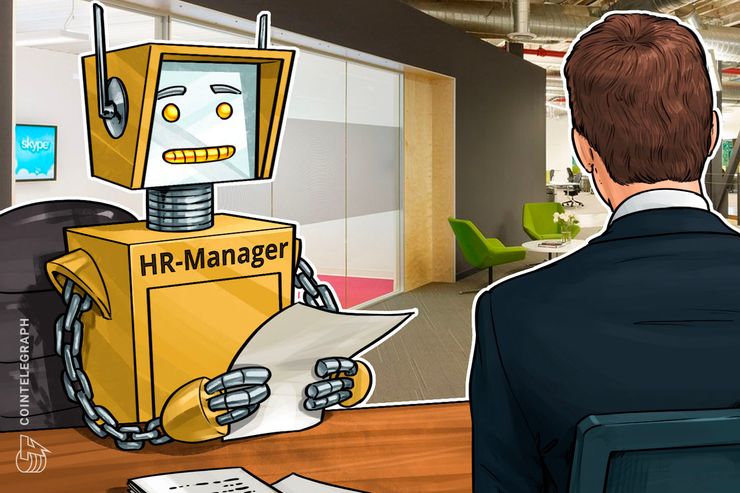 The Seoul Metropolitan Government, South Korea, has issued letters of appointment to its Blockchain Governance Team set to integrate blockchain technology with the city’s administration services. The news was announced by blockchain networks firm ICON on Feb. 8.

The Seoul Blockchain Governance Team was formed by the Metropolitan Government, with the aim of investigating the benefits of blockchain in the city’s administration across several areas, including digital document verification and sub-contract payment.

The team reportedly consists of 100 participants between the ages of 21 and 77, including university students, corporate employees, developers, and others. Within the initiative, the team members will test the pilot version of blockchain-based administration services, and are expected to provide comments and recommendations between January 2019 and December 2020.

To issue mobile letters of appointment, the Seoul Metropolitan Government reportedly chose the public blockchain of ICON that will purportedly ensure against falsification and fake issuance. J.H. Kim, council member of the ICON Foundation and CEO of ICONLOOP, said that the company “expect[s] the increase in public blockchain use-cases led by government, and this appointment letter issuance is a starting point to show a clear example of how blockchain can be used in government.”

In January, South Korea’s Yeongdeungpo-gu — an administrative district in southwest Seoul — announced it aims to strengthen administrative transparency by applying a blockchain-based evaluation system. The district reportedly plans to expand the system to the whole department, as well as other municipalities.

Also that month, South Korea’s Defense Acquisition Program Administration (DAPA) launched a pilot for developing blockchain applications for the defense industry, wherein the government ministry is planning to provide grants of up to 600 million South Korean won (about $530,000) for each project.