Blockchain database generator Bluzelle has closed a $1.5 mln Series A funding round with several contributors. 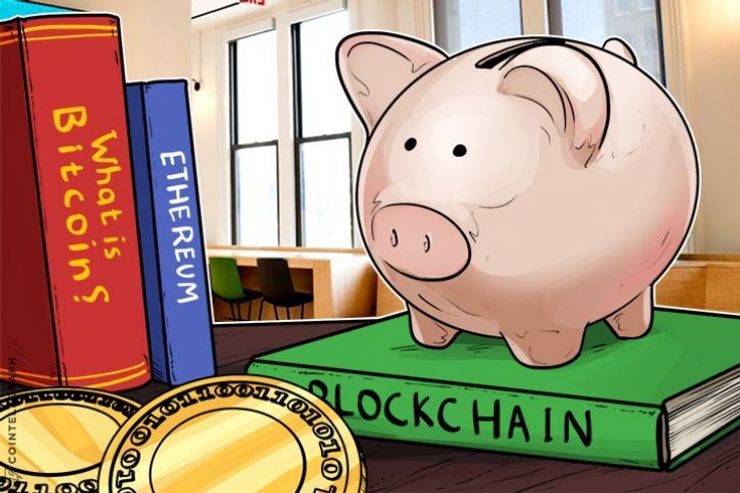 Singapore Blockchain scalable database provider Bluzelle has announced it has raised $1.5 mln in a Series A funding round.

Continuing a raft of successful growth coming out of the local Blockchain arena, Bluzelle already counts KPMG and Microsoft as partners having originally formed in 2014.

“By 2020, there will be over 20 bln devices sending data to each other - and that data will have to be stored securely, with high performance and low cost,” CEO Pavel Bains said in an accompanying press release today.

“In the Blockchain-powered New Internet, everything from applications to back-end platforms to data storage will be decentralized.”

He added Bluzelle intended to do for this ‘New Internet’ “what Oracle provides for the current Internet.”

The news comes in tandem with concrete plans for an ICO to run in October, further increasing the company’s liquidity by attributing value to its Bluzelle tokens. These will form a central part of the ecosystem for its proposed “decentralized database network.”

"Based on our global investment activity, Bluzelle is one of the only companies to provide solid enterprise Blockchain services,” Yasuhiko Yurimoto, CEO of one of the Series A backers Global Brain added.

Other contributors to the funding round were LUN Partners Capital and True Global Ventures.