German securities trading marketplace Deutsche Börse has announced plans for around $315 mln of spending on new technologies, including blockchain.

German stock exchange Deutsche Börse plans to spend $315 mln on new tech, including blockchain and AI, as part of its 2020 roadmap 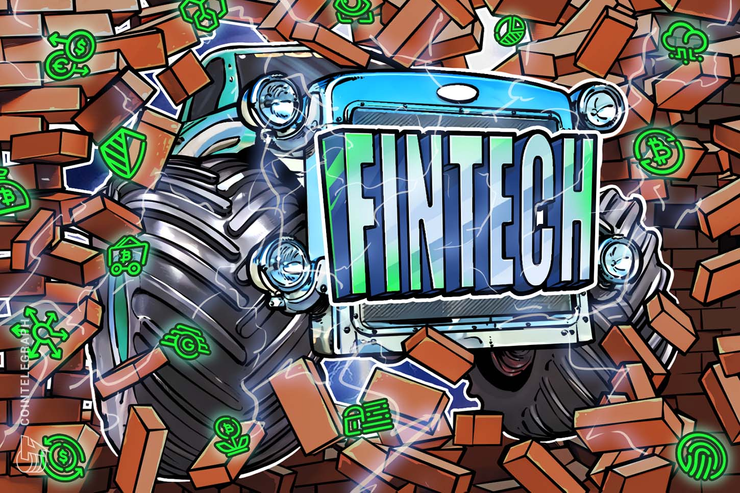 The spending plan, part of the company’s 2020 roadmap which will involve 350 job cuts, will also include big data analytics, cloud, computing, robotics, and artificial intelligence. Deutsche Börse, the ninth largest exchange in the world, notes that the plan also includes the creation of several hundred new jobs in these sectors in the future.

In regards to blockchain development, Deutsche Börse is looking into how the technology can “create new lines of business and corresponding profits.”

"Deutsche Börse is preparing itself for the future and for further growth in the best manner possible. We will be focusing even more consistently on the scalability of our business model and on enhancing our operational processes.”

In late March, Deutsche Börse reported that they would be releasing a blockchain-based securities lending platform in partnership with HQLAx on R3’s Corda blockchain platform. Later the firm added that they would not be working with crypto companies for the platform’s implementation due to Bitcoin’s (BTC) volatility.

However, just last week Deutsche Börse said that they were “deep at work” looking into cryptocurrency integration options.