Study: Chinese Blockchain Spending to Exceed $2B by 2023

Blockchain development in China will see a compound annual growth rate of 65.7% from 2018 to 2023, according to new research by IDC.

One study foresees China's blockchain investments surpassing $2 billion by 2023, with a compound annual growth rate of 65.7% 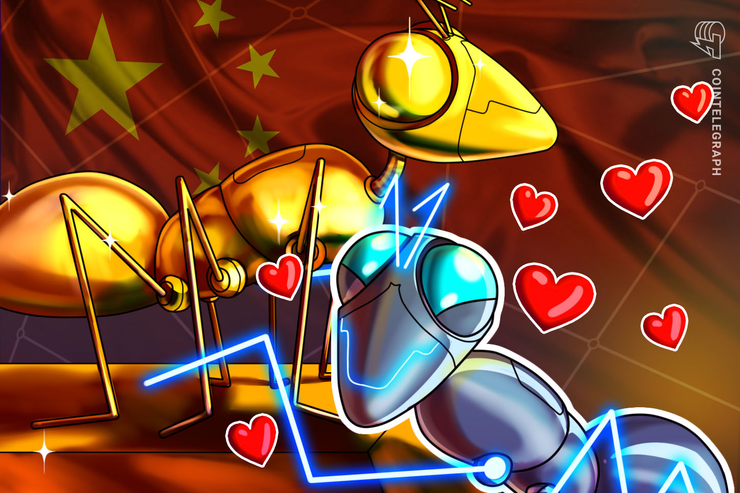 China’s spending on blockchain technology will exceed $2 billion in 2023, official state-run publication Xinhua reported on Nov. 10. The report claims that blockchain development in China will see a compound annual growth rate of 65.7% from 2018 to 2023.

Citing a study by American market intelligence firm IDC published on Nov. 7, the report says that the bulk of China’s blockchain spending was geared to the banking sector in 2019. Other high-spending industries reportedly included manufacturing, retail, professional services and process manufacturing.

Xue Yu, a researcher at the IDC, claimed in the report that official recognition will push blockchain application and generate growth of spending in the sector.

Earlier this year, another report suggested that blockchain solutions spending in the Asia/Pacific region excluding Japan will hit $2.4 billion by 2022.

After forecasting a solid growth rate for blockchain over the next 4 years, Xinhua published another industry-focused article on Nov. 11. Xinhua, which is by at least one account the world’s largest news agency, exposed millions of Chinese people to Bitcoin (BTC) by claiming that Bitcoin is “the first successful application of blockchain technology.” Some online commentators considered the coverage the “first time Bitcoin got such positive exposure” from the Chinese government.

Xinhua’s reports follow a new wave of interest in crypto and blockchain in China that were purportedly triggered by Chinese president’s call to embrace blockchain tech. Other government-led media continue to reiterate the popular “blockchain, not Bitcoin” narrative despite new reports claiming that China will stop considering Bitcoin mining illegal.