A decision to treat Bitcoin mining as an undesirable industry earlier this year no longer features in China’s official plans, documents show. 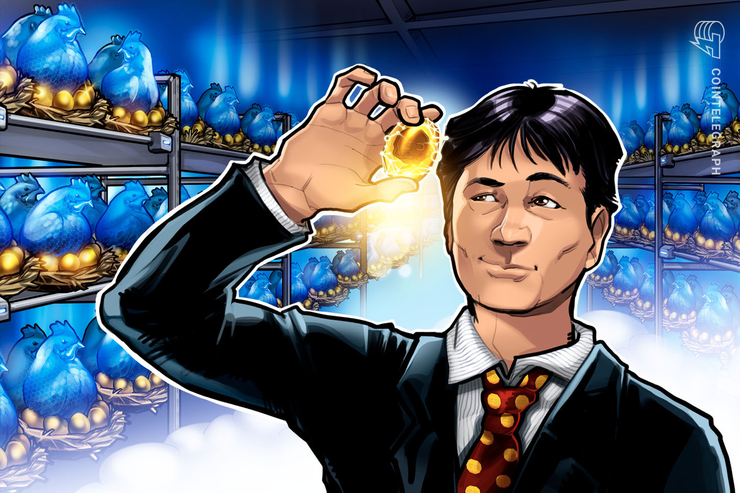 Bitcoin (BTC) mining will not face a state crackdown in China, authorities have confirmed in new official documents. As noted by Blockstream CSO Samson Mow and others on Nov. 6, mining no longer features on a list of industries Beijing considers undesirable.

The change came via a new edition of China’s Industrial Structure Adjustment Guidance Catalog, which will take effect from the start of 2020.

“China’s National Development and Reform Commission has removed #cryptocurrency mining from the list of industries they want to eliminate. Bullish for #Bitcoin,” Mow commented.

A previous incarnation of the document earlier this year had conversely included Bitcoin mining as one of the government’s targets.

The news marks a rare boon for Bitcoin-related activities in China, a country where cryptocurrency outside the control of the central bank remains all but banned.

The recent endorsement of blockchain technology from president Xi Jinping coincided with a dramatic rise in BTC/USD, after which local media cautioned on misinterpreting the remarks as supportive of crypto.

Following the most recent announcement, however, little appeared to change on Bitcoin markets.