A recent study by Diar reveals that the Lightning Network protocol struggles to process large amounts. 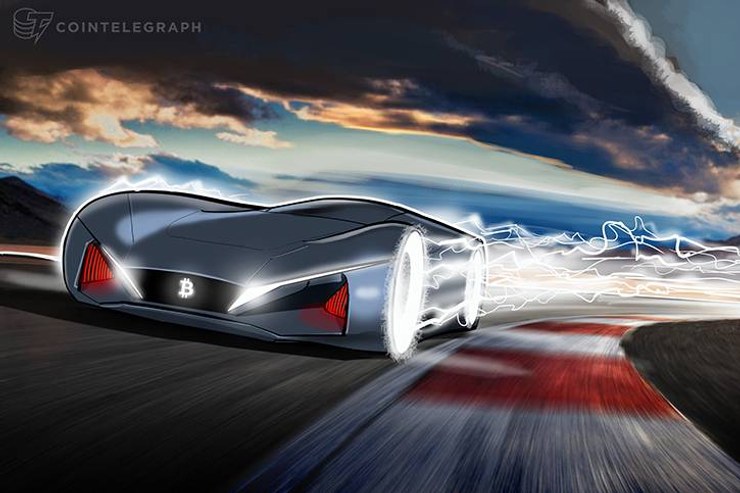 A study conducted by Diar has revealed that “the reliability of successfully routing a payment on the Lightning Network is still quite low.” Diar provides analysis of significant developments within the global digital currency industry.

The Lightning Network (LN) is the second layer payment protocol designed to solve the problem of Bitcoin (BTC) scalability. The LN purportedly allows for almost instant, low-cost, and scalable transactions between two parties. Though the LN protocol was very well accepted by the crypto community after its release in January of this year, the study suggests that the protocol stumbles when processing large amounts.

According to the study, the number of nodes and the fund capacity has been firmly increasing, but the reliability of successfully routing a payment in the LN stays quite low, especially in regards to larger amounts. On average, each node contains over four channels open and each channel has an average capacity of $20. The probability of a successful payment operation with no more than a few dollars is 70 percent, while the success rate for a payment of less than $200 is 1 percent.

Another sticking point, which leads to the criticism of the LN, is that both parties, participating in a transaction have to be online at the time when the transaction occurs. It is more appropriate to create a channel with someone who is always online and has enough liquidity to route larger transactions, the study says.

“The lack of liquidity between nodes, and the online factor, has led to the concentration of capacity to only a few large nodes. Ten of the largest LN nodes (0.4% of total nodes) currently have 53% of the network’s capacity while the remaining 2,500 nodes have 47%.”

As per the study, to successfully route a transaction through a channel, it requires a higher amount loaded on a channel than that being transacted to the other party. “If the transaction cannot be routed to the required recipient, it fails and the funds are returned to the sender,” it says.

Recently, the LN was utilized by a Portuguese software engineer who created “Poketoshi”, a platform that allows users to play Nintendo’s Pokemon game on the LN. Poketoshi implements a Lightning Network-enabled virtual controller for users to enter their gaming commands, charging them 10 Satoshi per command, one Satoshi being equal to a one hundred millionth of a single BTC.

In April, the first user mobile wallet built for the LN was launched and became available for Android users from the Google Play Store. The technology lets users send Lightning payments, which should notionally cost a fraction of regular BTC network fees and confirm almost instantly.