Syscoin has become the first ever cryptocurrency to successfully introduce the Lightning Network on its mainnet. 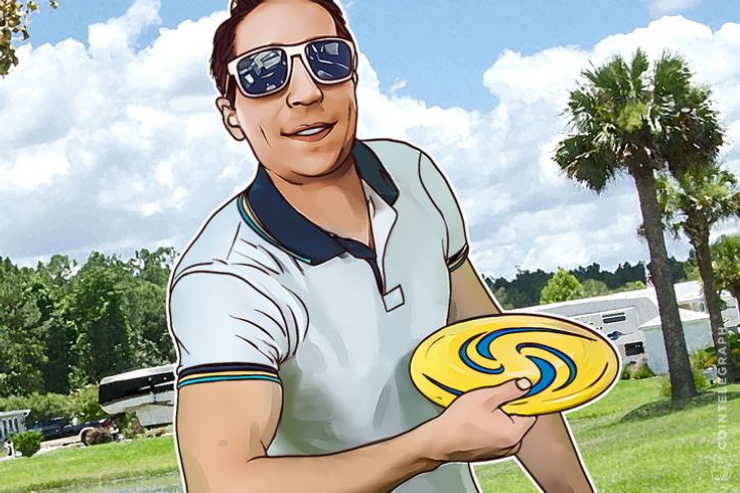 Syscoin has confirmed it has introduced the Lightning Network (LN) on its mainnet, becoming the first cryptocurrency to achieve the milestone.

In transaction records reproduced on its Twitter page on Thursday, Syscoin demonstrated the first successful transaction sent using the technology.

The Lightning Network uses existing Blockchain technology to provide rapid payments between participants. Its implementation is a key goal for cryptocurrencies including Bitcoin, where it could serve to decrease transaction processing times considerably.

While LN is not dependent on consensus for its implementation, progress has stalled on Bitcoin amid the ongoing scaling debate. Segregated Witness is seen as a prerequisite to a suitable LN deployment, although technically, developers have said a “poorer” version could be created without it.

“You could make a poorer lightning network without it, which has higher risks when establishing channels (you might have to wait a month if things go wrong!), has limited channel lifetime, longer minimum payment expiry times on each hop, is less efficient and has less robust outsourcing,” Blockstream’s Rusty Russell explained in December last year.

“The entire spec as written today assumes segregated witness, as it solves all these problems.”

Litecoin this week announced it had locked in Segregated Witness technology, yet in deploying LN, Syscoin remains unique.

Its value shot up earlier this month, also on news of SegWit activation.