Test Attack on Krypton, Ethereum Classic Might be Next

Krypton has experienced a new kind of 51% network attack; the company’s team suspects that attackers might go for other Ethereum-based blockchains such as ETC. 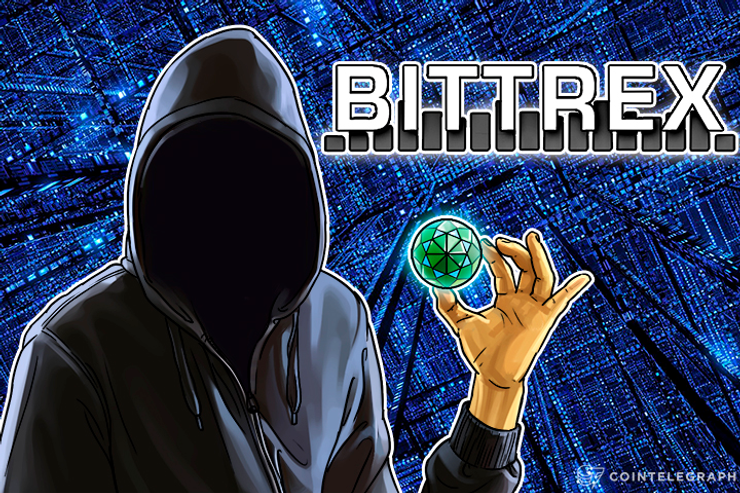 Krypton, Ethereum-based network, has recently recovered from a 2-step attack which resulted in a total of 21,465 KR, approximately $3000 USD, being stolen from Bittrex’s wallets. The Krypton team suspects that the attack might have been just a test: attackers might go for other Ethereum-based blockchains such as ETC, for example.

How the attack happened

According to a press release by Stephanie Kent, Krypton’s Founder, and Rocky, cryptocurrency trader, investor and analyst, attackers used Double-Spending to steal the KR from Bittrex.

After the attack, all deposits and withdrawals on both Bittrex and Yobit were disabled in case of another attack on the network and Krypton-accepted exchanges.

Krypton has resolved the issues for the lost funds and its community has purchased additional hashing power to keep a majority across the network. They have also suggested that Bittrex increase its withdrawal time to 1000 confirmations in order to prevent another Double-Spend situation.

With Krypton being the latest victim of Ethereum-based attacks, they predict Ethereum Classic might be the next for its high market cap. 2 weeks ago, Shift, yet another Ethereum token was attacked with a 51% attack and now both teams are increasing security.