The race for third place is still far from over.

Tether (USDT) has overtaken XRP to become the third largest cryptocurrency by market capitalization, as Ripple fails to gain adoption amongst retail investors. 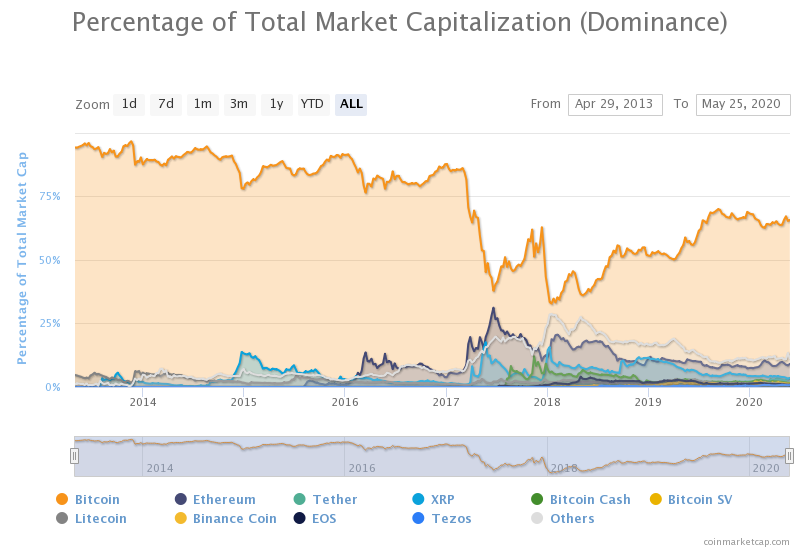 As for Ripple (XRP), it's been a race to the bottom, its market cap has collapsed from a high around $130 billion in January 2018 to the current one under $9 billion. At one point XRP was jockeying for the number two position with Ether (ETH), however, currently, the combined market cap of XRP and USDT is still $5 billion behind Ether.

Perhaps part of the problem for XRP is a lack of traction with retail investors. In terms of daily trading volume, USDT dwarfs XRP. USDT’s average daily volume in May has outpaced XRP’s by a factor of 25.

But this doesn’t mean that the race for third place is over. With a decent bull run, XRP could blow past its stablecoin rival, which cannot move up or down by more than a few percentage points.