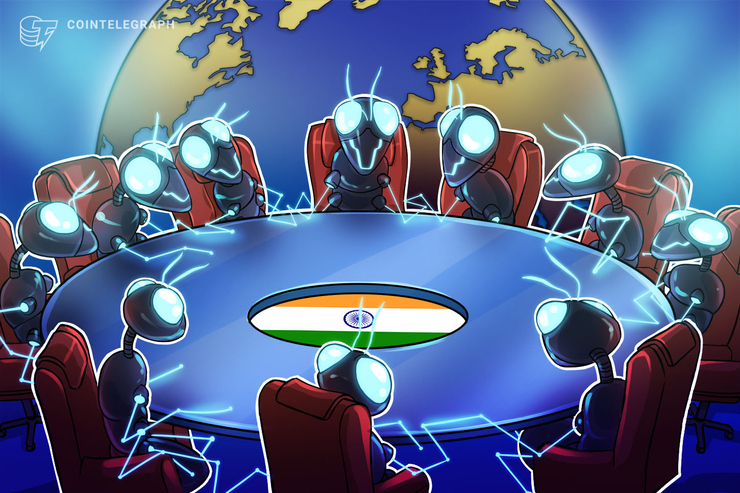 The Kerala Blockchain Academy (KBA), a government initiative under the Indian Institute of Information Technology and Management, is now a general partner of R3.

Local news outlet The Economic Times reported on Aug. 27 that New York-based enterprise blockchain firm R3 chose the KBA as a general partner. According to the article’s author, the academy already designed a developer certification program on the firm’s Corda blockchain, meant for banking and technology professionals.

Per the report, KBA is the first government institution in India which offers a Corda blockchain development program. Moreover, the initiative also provides in-person training on technologies such as Hyperledger and Ethereum (ETH).

While being a hostile environment for cryptocurrency enthusiasts, India has been more open towards blockchain. It was, for instance, recently reported that the government of the Indian state of Maharashtra is preparing a regulatory sandbox for testing blockchain solutions across various applications.

The Financial Times wrote that many banks in Kerala have already started the implementation of the Corda platform into their core banking systems. According to the article, R3 leads more than 300 organizations working to develop distributed systems for use in fields such as insurance and financial services.

As Cointelegraph recently reported, the development of R3’s enterprise blockchain platform Corda was being plagued by fundamental disagreements over its core vision, causing frustration and delay.