The Power in Energy, and How New Technologies Can Shift It

Emerging technologies have the potential to impact climate change and shift society’s makeup to be more sustainable and accessible to all. 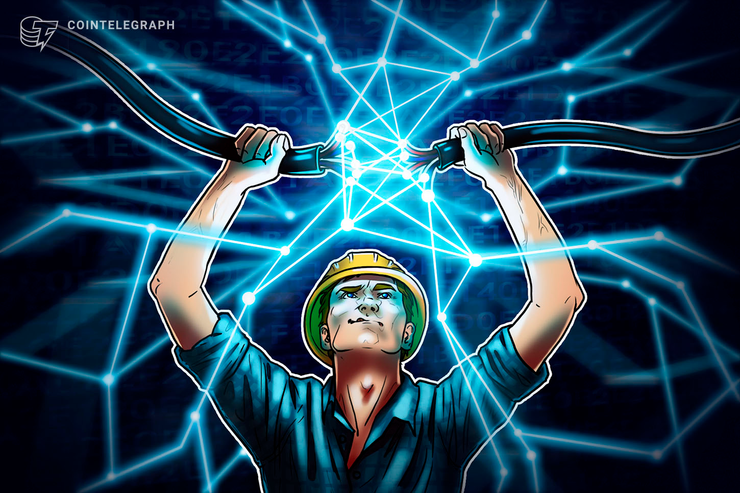 The world is slowly, but very surely, turning its attention to climate change, and to the human activities that are having the largest impact. The recent U.N. General Assembly on Climate Change broached these topics in detail, looking at how politics, economy and human activity need to change in order to limit the damage being done to the environment.

While industries such as oil and fashion leave a prominent carbon footprint that is difficult to reduce, that should not deter others, such as the tech industry, from finding solutions that limit their impact. It is pointless for industries to claim that they are veering away from older, flawed paradigms if they continue to make the same mistakes, such as failing to incorporate sustainability and fair access from the very beginning of a project. This is where emerging technologies have the opportunity to change the game.

Technology has the potential to address many of the issues plaguing humanity, including climate change and environmental degradation. As technologies continue to evolve, however, sustainability is not always a top priority when it comes to their ongoing development. This must change, and quickly, if the sustainable future we dream of is to be achieved.

As with most technologies, blockchain in its current iteration has a number of major weaknesses when it comes to functioning in a sustainable manner. This is perhaps most evident in the mining of cryptocurrencies, and particularly in the case of Bitcoin (BTC) and the vast amounts of energy required to mine it.

Studies show that, across the network, mining Bitcoin requires between 52.9 and 73.12 TWh of electricity a year — an amount on par with the annual energy consumption of Austria. This has massive implications for climate change, of course. But for the sake of argument, let’s imagine that all this energy is coming from low or zero-emission sources like hydro or nuclear; and yet, the need for so much power still creates other systemic issues that cannot be ignored.

It presents an enormous barrier to entry, for one thing. Small miners are often unable to afford the high costs associated with this amount of energy use, not to mention the exorbitant prices of high-end mining rigs capable of running the Bitcoin network, meaning they are priced out of the activity from the get-go. This has led to the need for economies of scale and the emergence of mining pools. That is, a wave of centralization that is contrary to the ethos that underpins blockchain technology as envisioned by Satoshi Nakamoto.

Tech, and especially emerging tech such as blockchain, has the opportunity to take an alternate approach to its own development. The innovators of yore were starting from the ground floor, unable to visualize the potential long-term impact of their inventions. But today’s innovators have the advantage of centuries of hindsight. We have all seen the cost –– in both capital and lost productivity –– required to upgrade outdated, wasteful technological infrastructure. Though there will surely be future advances that we can’t even begin to imagine, incorporati