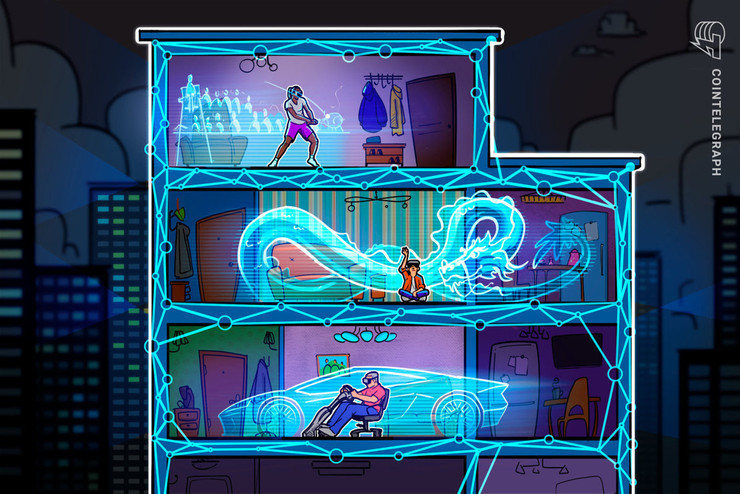 One organization in Japan is finding new ways to explain regulations covering illegal activities in the blockchain gaming community.

The Blockchain Contents Association (BCA) announced on March 24 that they had written new guidelines to deal with laws related to gambling and online scams. A Japanese self-regulatory organization established in February 2020, the BCA intends to promote customer protection for any blockchain-based content, including gaming and social media.

Though many cities in Japan have explored establishing casinos, under local law gambling online and in person is still illegal in most situations. The Tokyo-based association’s guidelines are its first attempt to help blockchain gaming developers avoid any indiscretions.

One of the goals is to make it clear to blockchain gaming developers what exactly is classified as gambling according to Japanese law. For example, if non-fungible tokens are offered like “gacha” — a game based on slot machines that uses virtual currency  — the association recommends avoiding them. Such rewards are more than likely illegal.

Hironao Kunimitsu, president of the BCA and founder of gumi, gave his thoughts on the association’s actions:

“Through the new guidelines, we aim to help our users use content with peace of mind and contribute to the healthy development of the blockchain contents industry in Japan.”

The association has stipulated there will be a “minimum number of requirements” with which their members need to comply, which may also be updated in the future. The move is a good first step in the event blockchain gaming becomes mainstream.

Ten companies make up the founding members of the association, including Hakuhodo, advertisers, public relations firms, gumi, Startbahn, and double jump.tokyo — the developer of My Crypto Heroes.

The Cointelegraph Japan interview in this article was contributed by Hisashi Oki.