Blockchain startups Vakt and essDOCS have signed a memorandum of understanding to digitize the post-trade process in European barge shipping. 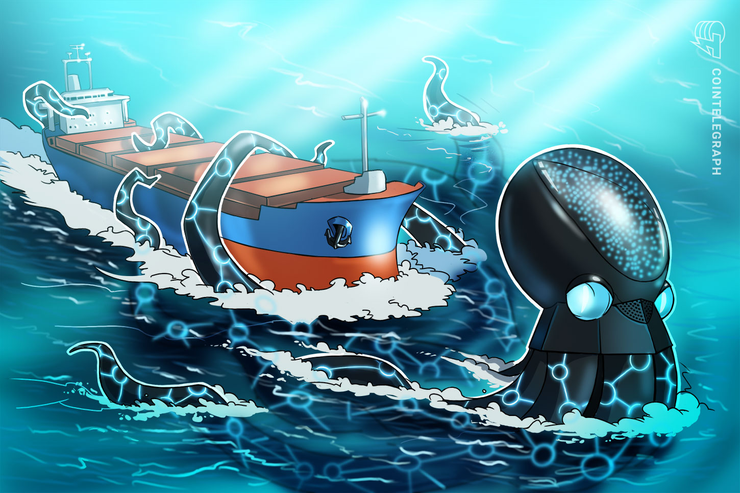 Vakt, a blockchain-based post-trade platform for commodities, has signed a memorandum of understanding with essDOCS, a firm that develops paperless trade solutions, to put European shipping on the blockchain.

As markets and technology-focused outlet Benzinga reported on Sept. 20, Vakt and essDOCS will work on a blockchain-based solution that will allow digitization of post-trade process in Europe’s barge shipping.

While the parties plan to launch the product in northwest Europe initially, they are hoping to expand further to global markets. A joint statement stated:

"Trading parties would agree on information to send on to the terminal, which would add its own information before sending on to barge captains to agree and sign for the product and quantities loaded or discharged from the vessel. This lengthy process results in several paper documents including the barge receipt, which when physically signed allowed the barge to sail and the seller to invoice the buyer."

In late February, Cointelegraph reported that Vakt signed up four new clients, which meant that Vakt would be used in about two-thirds of all oil deals in the North Sea region. At the time, Vakt’s CEO, Etienne Amic said that a significant level of adoption in the energy sector could motivate others to examine blockchain solutions.

Swiss forwarding and logistics services company Panalpina also started blockchain pilot projects aimed at optimizing supply chains. One of the projects will investigate blockchain applications in high-tech industrial goods and the other will deal with office supplies.