London-based Coinfloor has launched its Bitcoin exchange-­backed P2P marketplace, allowing investors and consumers to buy from bitcoin brokers in a safe environment. 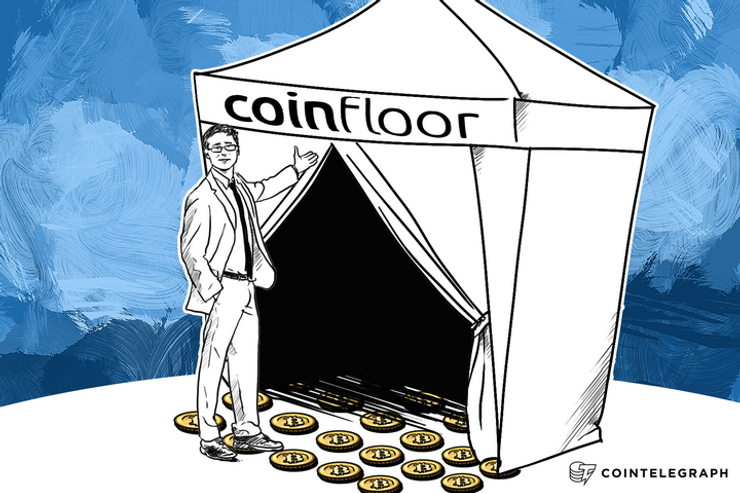 London-based Coinfloor has launched its Bitcoin exchange-­backed P2P marketplace, allowing investors and consumers to buy from bitcoin brokers in a safe environment.

Coinfloor late last year raised funds for expansion, while also announcing it had started accepting deposits in a number of other currencies. At the time, the company said it planned to roll out a bitcoin exchange traded fund linked to commodities such as gold.

Their latest product is Coinfloor Market, which they launched after the 21 founding members pledged to create a “safe and accessible marketplace” for bitcoin.

The basis of the exchange is that, in the past, those looking to buy bitcoin in the UK have been required to send funds internationally, which has acted as a deterrent to adopting bitcoin. The need to deal with exchange-rate risk and manage storage security have also been issues. Coinfloor Market aims to make the process easier by offering direct connections to vetted brokers within local banking facilities. Coinfloor CEO, Mark Lamb said:

“Our founding members are key to the success of Coinfloor Market. Just as the NYSE was committed to a decentralised network of brokers backed by a centralised exchange. Coinfloor is the first institution in the Bitcoin industry to mirror this proven model.”

The Coinfloor Exchange will stream prices direct to the marketplace, with any bitcoins purchased in this manner then stored in Coinfloor’s custodianship service. The company believes that marketplaces such as this are the next step toward increasing adoption of bitcoin, making structures safer and more accessible.

In May, Coinfloor announced a partnership with LHV Bank to continue working with LHV management and compliance teams to develop the bitcoin ecosystem. Coinfloor was founded in early 2013 through funding from Passion Capital, Transferwise Co-Ffounder Taavet Hinrikus, and former commodities boss Adam Knight.