Unilever, O2 and Sky are among the latest big firms to sign on to a blockchain pilot program designed to improve trust and transparency in digital advertising.

Unilever, O2 and Sky and several popular U.K. platforms have all signed on to a blockchain pilot aiming to improve digital ad transparency 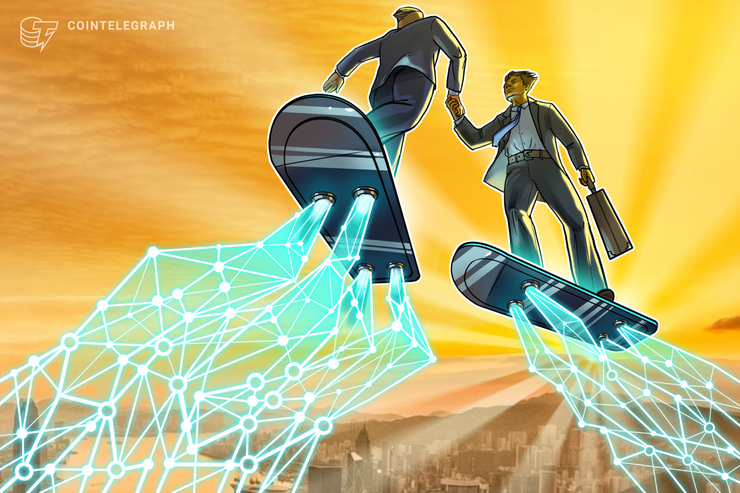 Unilever, O2 and Sky are among the latest big firms to sign on to Jicwebs’ blockchain pilot program designed to improve trust and transparency in digital advertising.

The news was revealed in a Nov. 12 report from United Kingdom-based industry magazine Campaign.

Jicwebs — an acronym for the U.K. digital ad trading standards body, the Joint Industry Committee for Web Standards — first announced its blockchain pilot initiative in May 2019.

It counts the participation of major global media agencies Zenith, OMD UK and Manning Gottlieb OMD, who have been evaluating the potential for blockchain technology to bolster transparency in the sector and increase operational efficiency.

According to Campaign’s report, the U.K.’s popular online platforms Gumtree, Netmums and Rightmove have also all signed on to the project.

To complement the Jicwebs pilot, ISBA — an entity representing the U.K.’s leading advertisers — is also conducting an end-to-end audit of some of the problems that plague the digital ad sector, notably in regard to trust and brand safety.

Richard Reeves, managing director of the Association of Online Publishers, said that the body welcomes “all initiatives that increase transparency for our members and shed light on where advertising spend is being distributed across the digital supply chain."

If the pilot proves successful, Jicwebs reportedly plans to consult the digital ad industry on how to implement the blockchain solution in 2020.