Waves established a non-profit association to stimulate global adoption of the DLTs and support the growth of the Waves ecosystem. 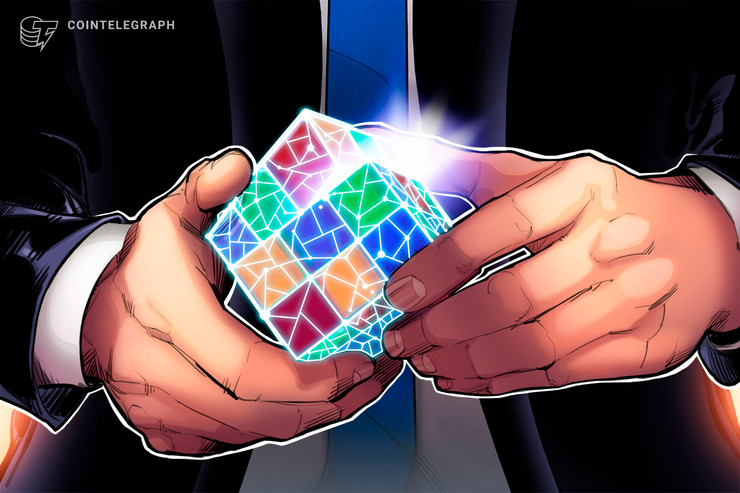 According to a Feb. 3 press release, open source blockchain platform Waves established a non-profit organization called Waves Association in Frankfurt, Germany to provide effective governance for its own ecosystem, Web3, and to foster the development of DLTs, including public and private blockchain protocols.

The Waves Association will be represented by ten community members from six different countries: Portugal, Spain, Switzerland, Germany, the Netherlands, and Russia. Waves founder Alexander Ivanov, who is also a member of the association, calls the launch of the Waves Association an important step for the company’s ecosystem:

Through the Association, we will be able to increase the numbers of developers and users, and also plan to attract crypto enthusiasts, who develop other blockchain technologies and solutions.

Goals of the non-profit

According to the press release, the Waves Association will actively collaborate with universities, research centers, as well as companies and governments in Europe and around the world. The association will furthermore develop DAO-like tools and blockchain-based solutions for decision-making and member engagement, including voting and decentralized management.

The Waves Association also intends to support the Waves protocol and infrastructure, which includes a decentralized network, technologies, and various development tools, with a focus on the Gravity Hub, a blockchain-agnostic protocol that solves interoperability issues.

The Waves Association is registered as a non-profit organization under the German tax law. Its legal advice is provided by the Frankfurt law firm Winheller, one of the leading players in non-profit, tax, and cryptocurrency law. Winheller was led by German attorney Johannes Fein, who was also responsible for the founding of the association.

Last year, Waves announced the development of a new generation of its technology, including the Gravity Hub interoperability protocol, which unites third-party blockchain protocols like Waves and Ethereum. On Dec. 2, Waves launched its own exchange using its own blockchain protocol. Earlier in September, Waves transitioned to a self-regulating monetary system, allowing the community to determine the block generation reward size and coin supply.